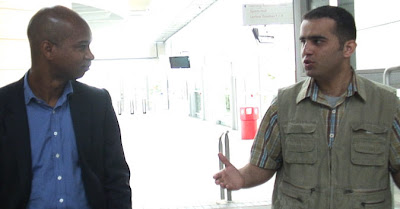 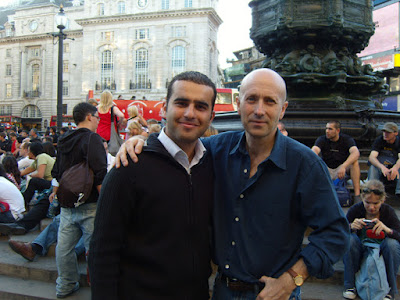 Tamer with his friend and BBC Colleague Alan Johnston. Tamer was one of Alan's producers when he was based in Gaza
Posted by Dr David Dunkley Gyimah at 7:57 pm