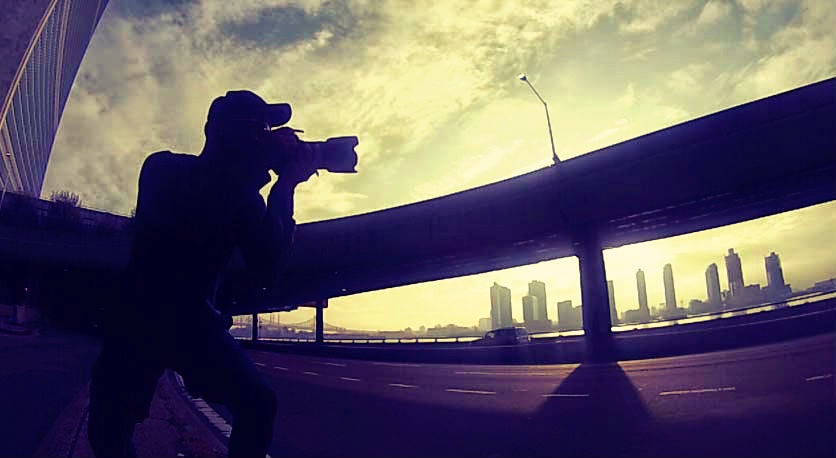 I was in NY for 3 days presenting at CUNY's Reinvent TV. Armed with a go pro, googleglass and my D5 I took these pictures.
I have annotated them with film themes, to give them connotative  meaning. I wonder which one you think works? 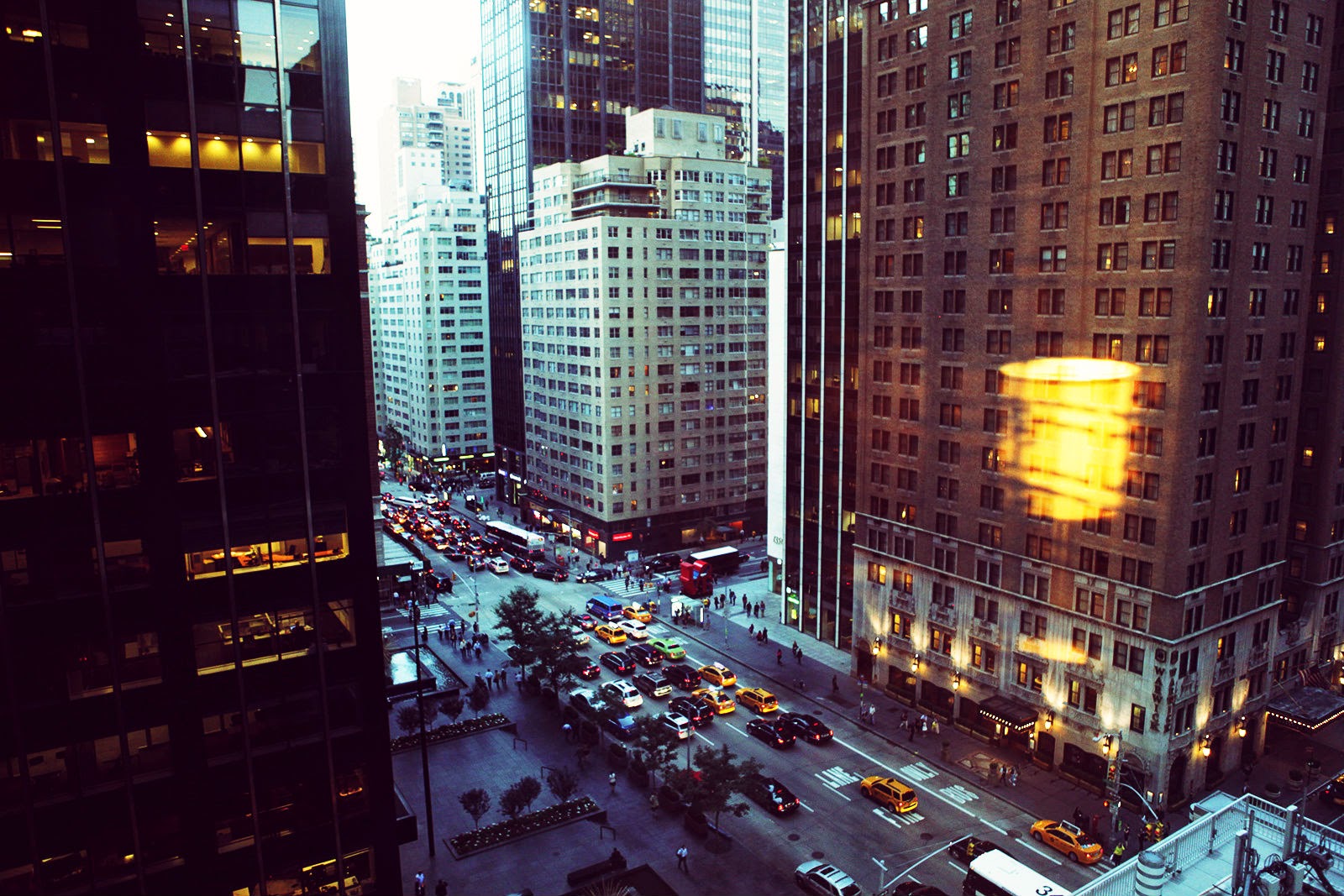 A film in which Gary Stones, an Internet Engineer has five hours to find a hacker, otherwise his account and anyone connected with him will be wiped clean. He's tracked the hacker to a building opposite him. 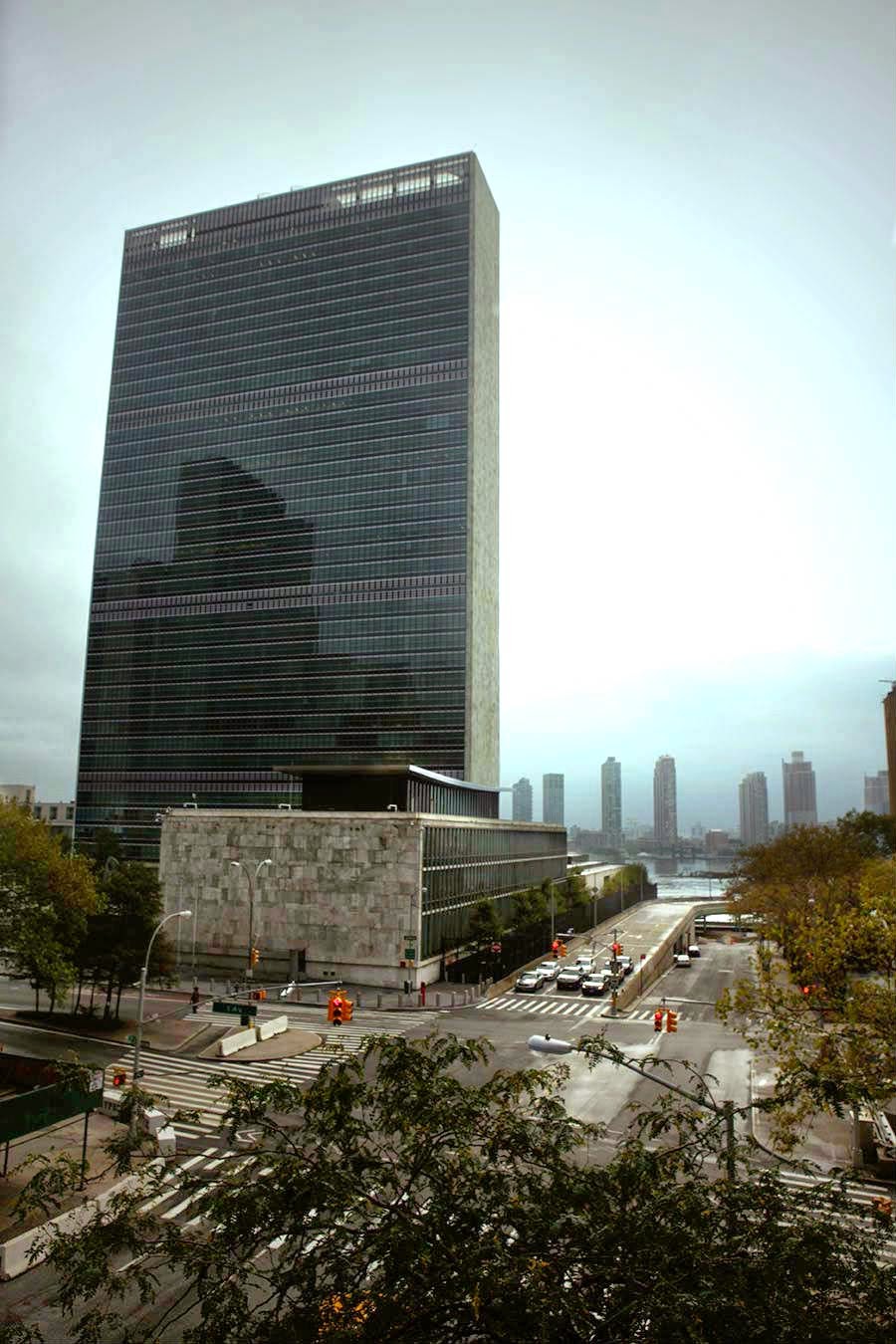 A young actress must steady her nerves to deliver a presentation to the UN amid threats from trolls they'll release personal pictures of her on the Net. 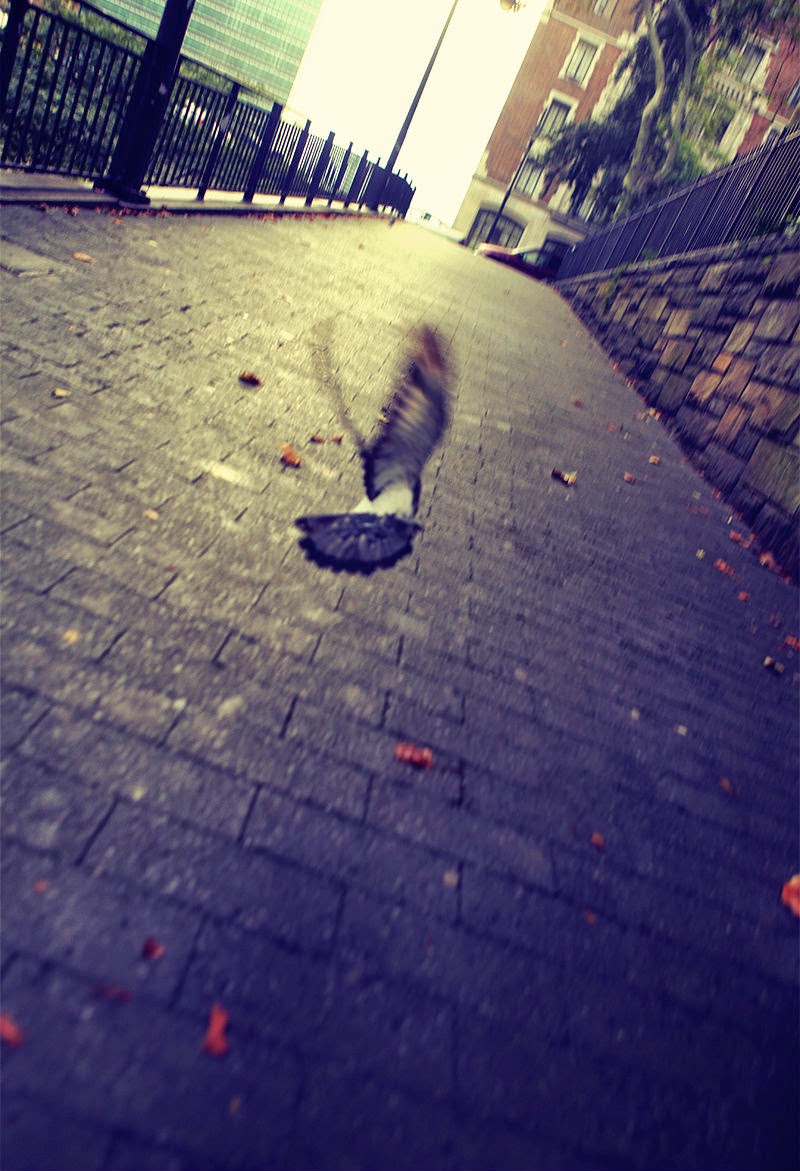 Jenny moves to New York to find fame and fortune, but the inevitable pace of the big apple induces a crisis, which can only be solved by finding herself literally - as she is bipolar. 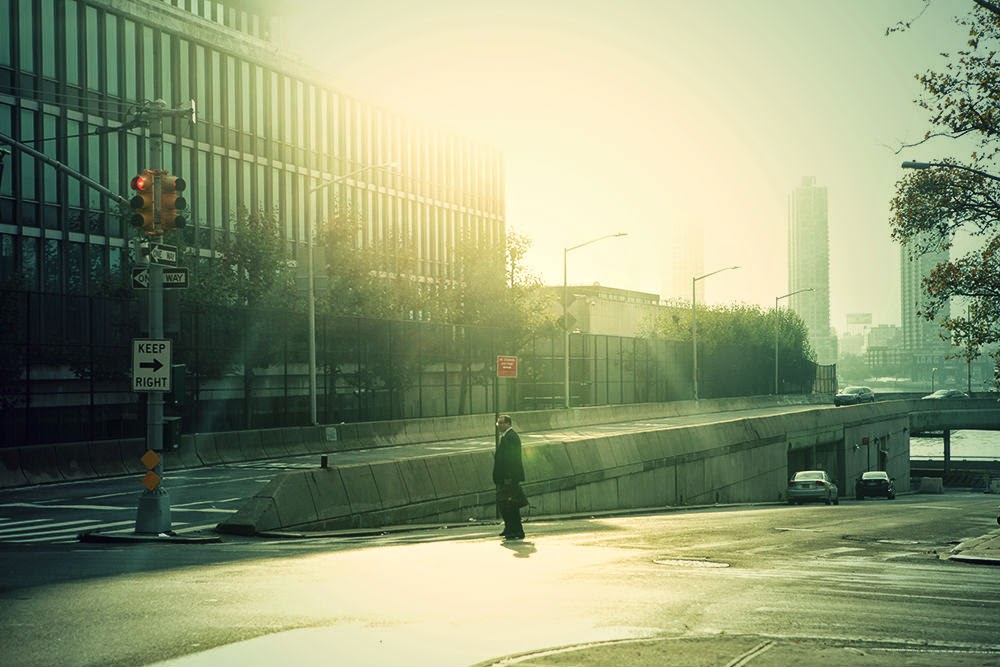 SUNSHINE OF YOUR LOVE 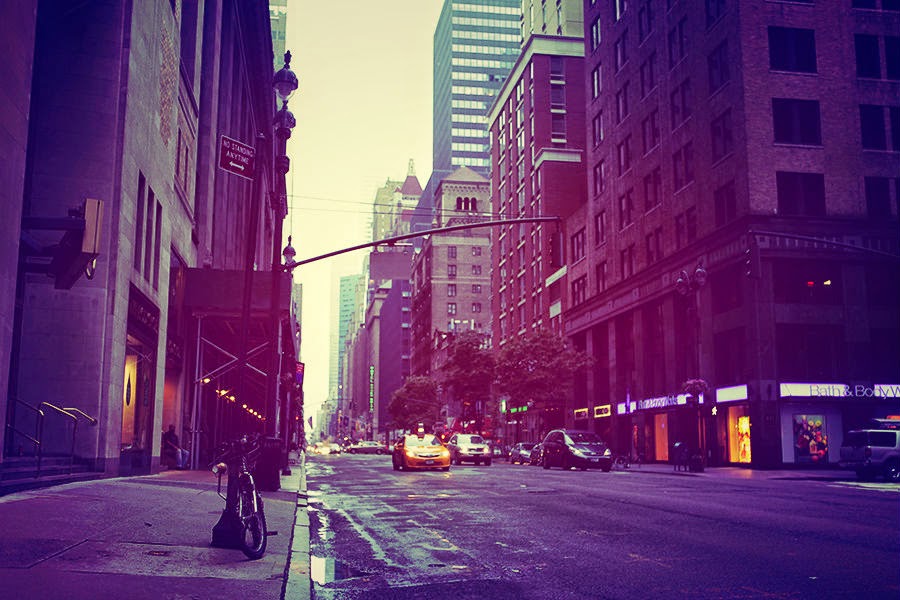 This is where it all happened in the 1970s. Leroy, a successful music producer traces the seeds of a track by Spanky Wilson, that defined an era. 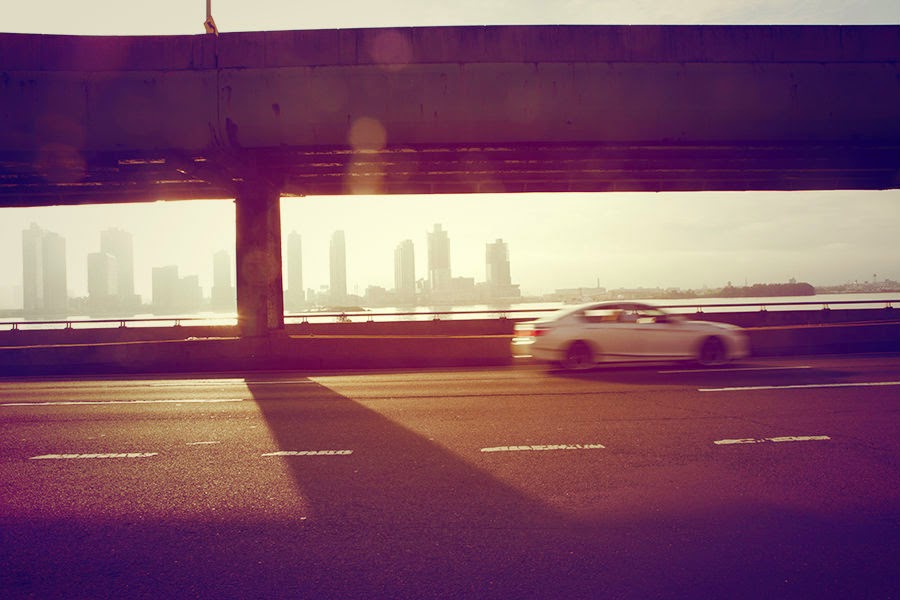 Today Jimmy Fallow will make the biggest spread bet on the exchange. Thousands of miles away it will start a chain reaction in a property crash. Then Jimmy develops a conscious.

Maria plans a social experiment to show he has more diverse friends in the real world than the virtual - even though she is a virtually made up. 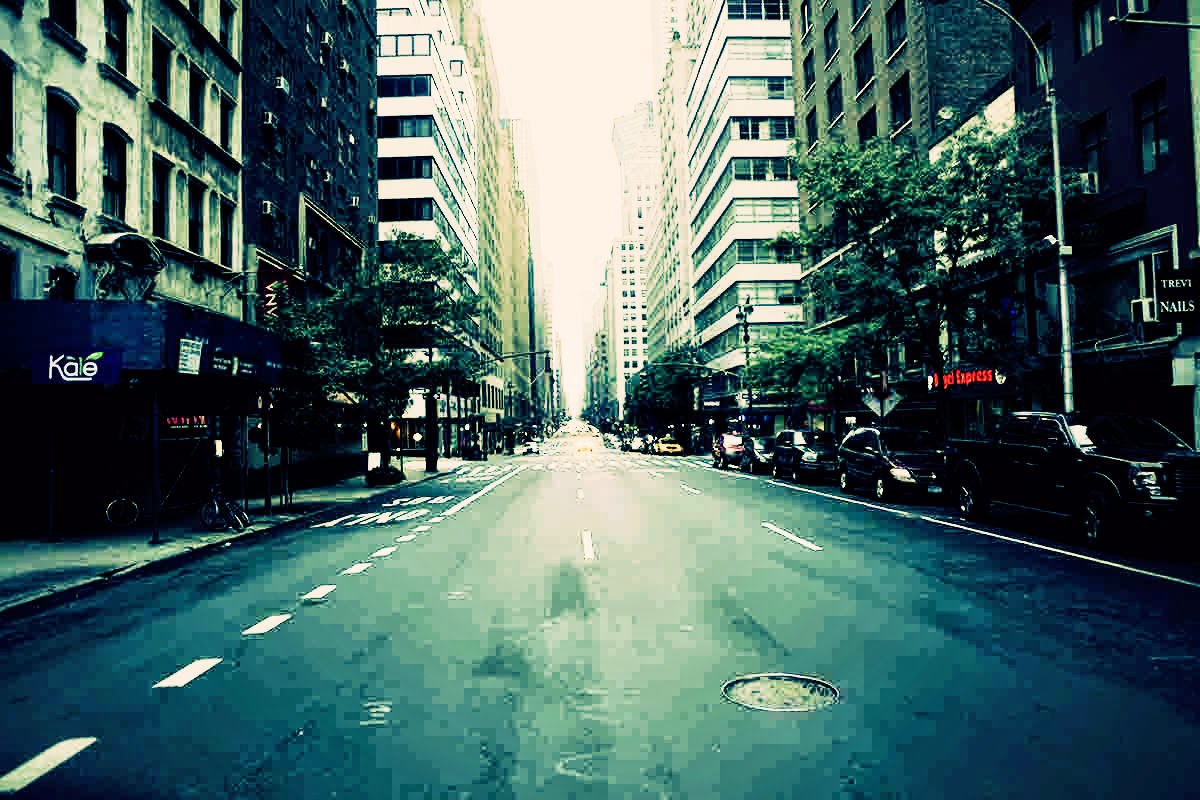 Manhattan overnight disappears. Where have all the residents gone? 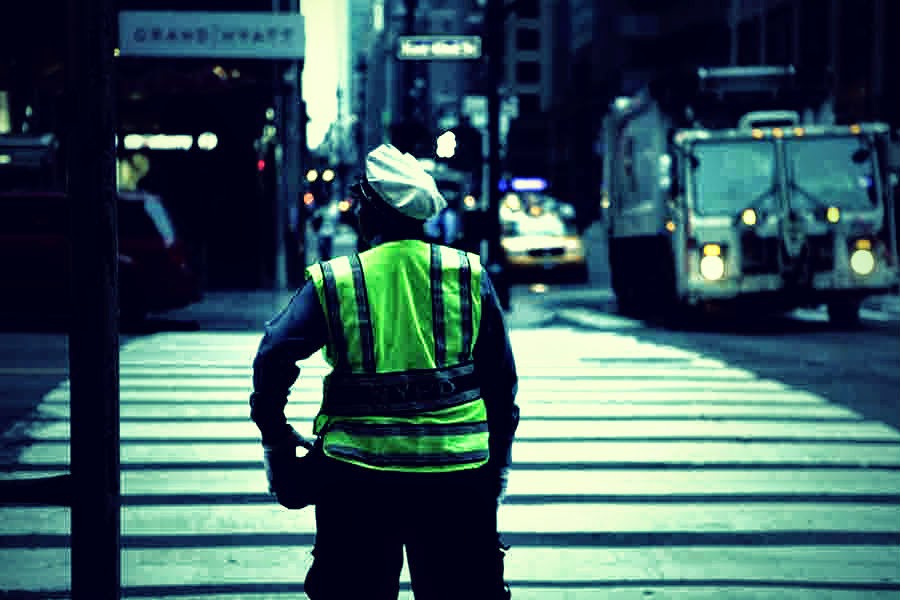 A traffic cop seeks a career in Westerns, but has to prove to movie bosses she can draw her side arm in record time 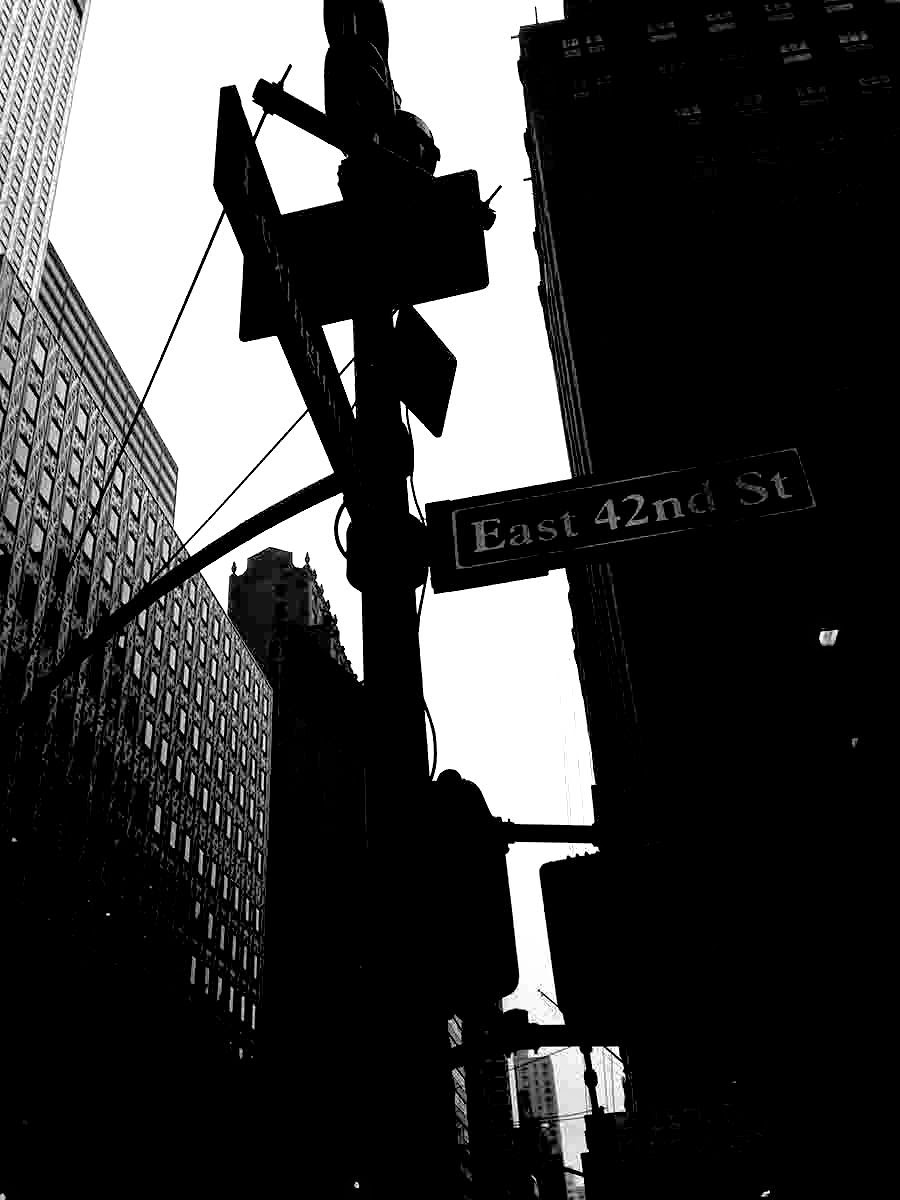 When the phones go down, the Internet goes down, how do people meet up with each other, when they've never met before.