After Thoughts - How I became you

I am you who stares at the elegance of other's writings and beauty of their messages and wonders?

I am the you who seeks knowledge to understand systems and processess. Why and what makes people satisfied and hurt.

I am you who despairs at times about my personal circumstances and considers how I might
surmount life's interminable hurdles.

I am you, striving to do the right thing at the right time but acknowledges I am infaliable.

I am lost, I am unseen, I am an unknown. When I was ten, I was whisked away to a foreign country.

Foreign, because I knew nothing of its history before I arrived and stayed eight years becoming a full integrated citizen.

For years we endured the abuse of an alt. matriach, who took away our needs.  I am you in the memories you reflux about the schisms in your family.

My sisters often joke that we should by now all be under therapy for what we endured.
It culmiated in an event for which my family attracted international news. The first ever family in the world to undergo DNA genetic finger printing.

Those circumstances mirror events you've been through and feel there is no escape.

Then I became someone else and wanted to find me, you, again.

I teach now. I teach MA and PhDs. I teach because inside all of us the same needs exist. I am you trying to share with others. I am me in you ensuring that what ever I can do to enrich the next generation, you, me, do our best.

And if I could do all this, it would not have to be an Afterthougt. Be Us. 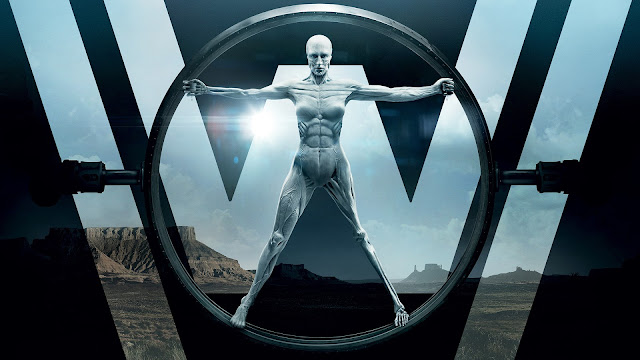 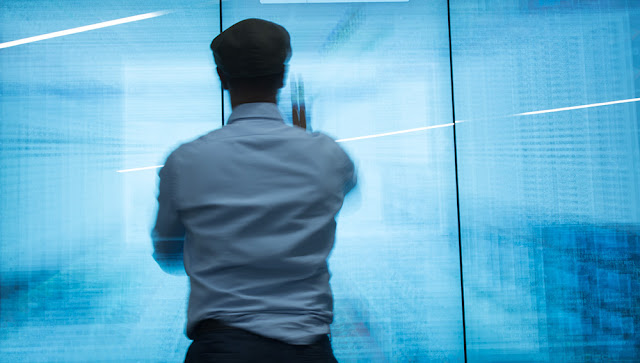