Multi tasking makes you less efficient, but helps your memory

‘Why the modern world is bad for your brain’ published in the Guardian by neuroscientist Dr. Daniel J Levitan summarises how the world of tweeting/ emailing and watching tv at the same time is bad for your health. It causes stress and releases hormones that 'overstimulate your brain and cause mental fog or scrambled thinking'.

Perhaps not so much strict multi-tasking (could do with a definition), but the experiments conducted by the widely respected Bjork Human Learning and Forgetting Lab at UCLA explain how the process of learning that involves variation and difference aids long term memory retention.
In Veronica Yan’s presentation from the lab’s experiment from 1.52 mins in from this video the following comes as a surprise. Two sets of participants were tasked with recognising the styles of 12 different artists. One set studied one artist’s work, before they moved onto another. The other group studied the same artists but in a random fashion. Contrary to presumed belief, the second group ‘learned the styles a lot better’, says Yan.
Professor Bjork refers to the process of learning which involves deep engagement, like the random sampling of artists, as ‘desirable difficulties’. So while switching from a supposedly different task to task may have its problems according to Neuroscientist Dr Daniel J Levitan, switching foci on elements in a learning process helps your memory, says Professor Bjork’s lab.
Posted by Dr David Dunkley Gyimah at 11:02 pm 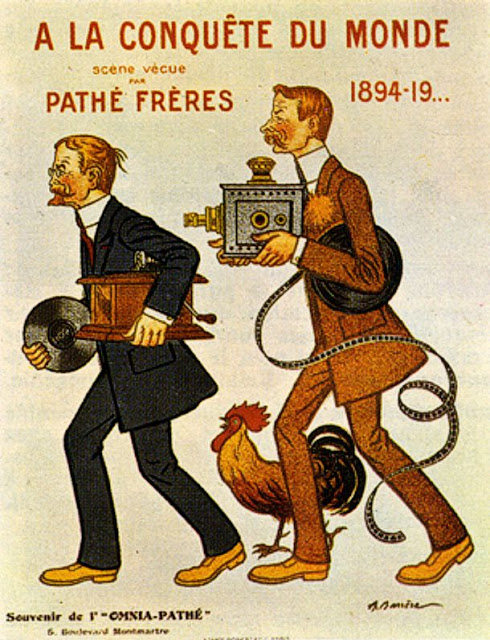 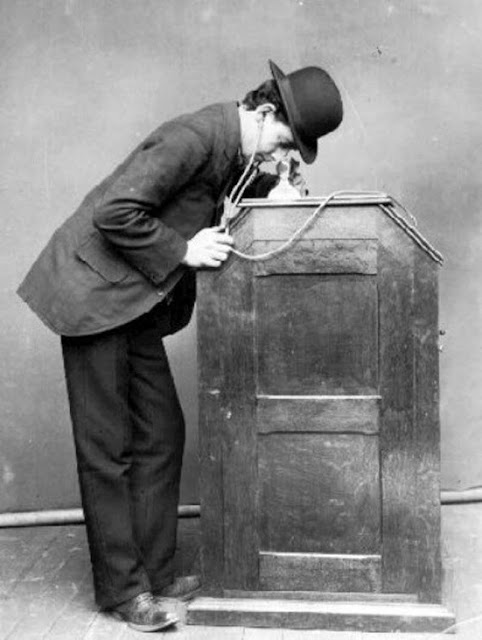 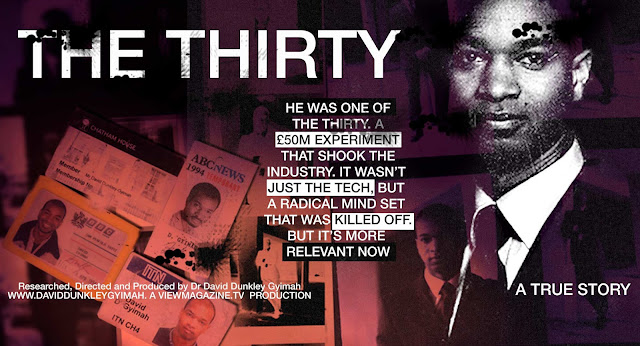 Just about the time the web was gingerly putting its first foot forward in the media, I joined a TV station. It was 199os (seems like yesterday). Pulp Fiction was f***ing with cinema-goers’ mind and Kurt Cobain joined, sadly, the 27 club. I’d just come back to the UK after two exhilirating, but equally mind-melding years in South Africa. Apartheid was dead, albeit officially in name.
At the station there were 30 of us who dared to believe we were the Avengers. We would and could shoot, produce, direct and edit films by ourselves. The media industry called us every crass they name they could summon. As 18–35 year-old we were derided back then as yoof TV. But those thirty, supported, sometimes led, by a team of creatives from management e.g. Nick Pollard to consultants like Michael Rosenblum, were amazing.
In that gene. In that group were the seeds of a bold $70m creative experiment, which is unlike anything you’ve possibly come across. Only when looking back critically and re-interviewing many of its talent e.g. Bafta winner Dimitri Doganis for part II of my PhD, did it become apparent.
I naively believed the group would mirror the new society; merging tech with a radical can-do ethic and a fearlessness towards re-aligning traditional burnt-out ways. This was the new society! But like an apollo craft re-entering earth in a steep trajectory, the groups hopes would be dashed, bouncing of the atmosphere and society into oblivion.
We were so close, even inched in a few changes. Historians may draw comparisons with the 195os when industrialists clawed back their capitalist initiatives from social engineering governments, or the late 60s when authorities literally muzzled anti-war movements.
Here’s what the Thirty had or reflected:
· Out of the thirty new journos, a quarter of the talent were from diverse ethnic backgrounds. Just under that number were women. Diversity, as a creative force was key.
· They decided what the stories, the agenda would be — for a while — thus broadening interests. How did they get it right and wrong?
· They transformed the idea that one person could do everything — empowering a nascent citizen journalism. But just because you could work on your own, didn’t mean you worked on their own. Cognitive dissonance was a positive trait.
· They were one of the first groups to do low cost reality TV. MTV was the first with this format.
· They upended part of the grammar of news making. More on this at my talk.
· They showed that to get great ideas, don’t muzzle them. In fact there were more than the fair share of creative fight clubs. Tension was an area that required managing.
· These are some of the things the Thirty achieved, which dovetails into recent exciting revelations in research. But you will not know of this story, or understand how relevant they are to today. You see they understood the tech revolution, but that this also required a new thinking discourse. I mean what would you have done with £50 million?
See you at i-Docs. Do come and say hello :)
Posted by Dr David Dunkley Gyimah at 4:59 pm