This is my personal project yet. A psychological film about Masters students wrestling with the ideas and concepts that shape knowledge.

I was their supervisor and enjoyed working with them. And I hope they enjoyed the experience too. 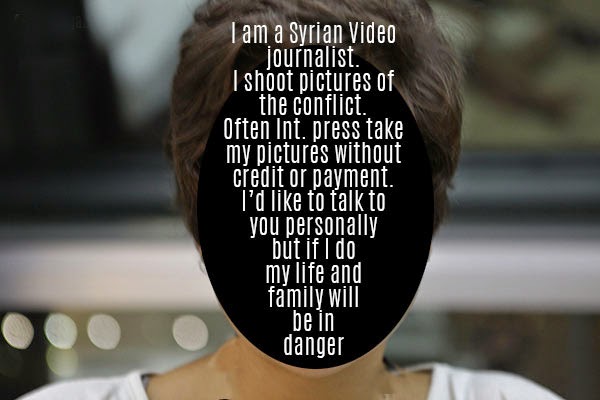 I'm in the midst of redesigning viewmagazine. tv, with what I hope are some exciting new links. Here's the front page. 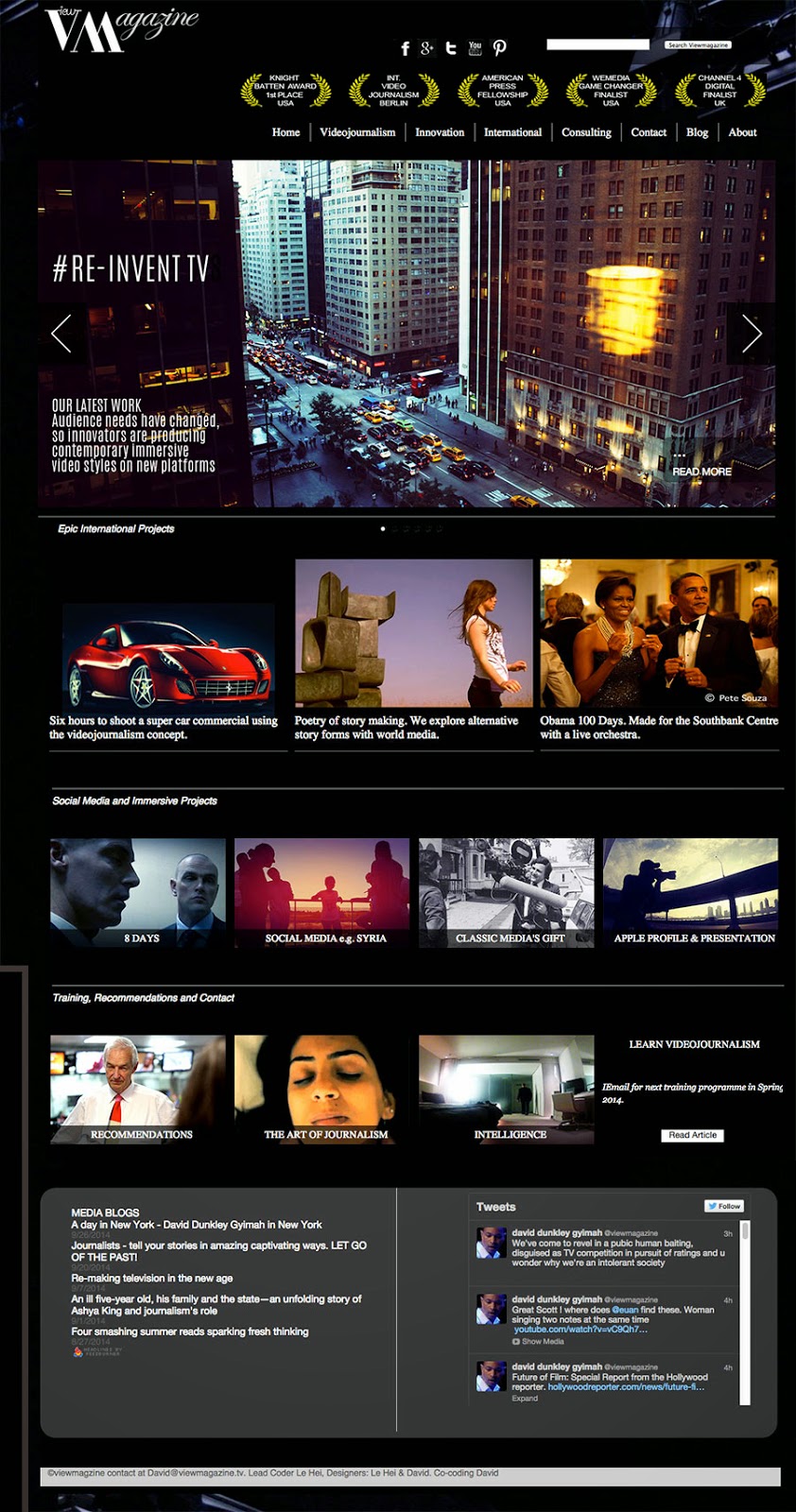 The University of You -Digital's impact on you 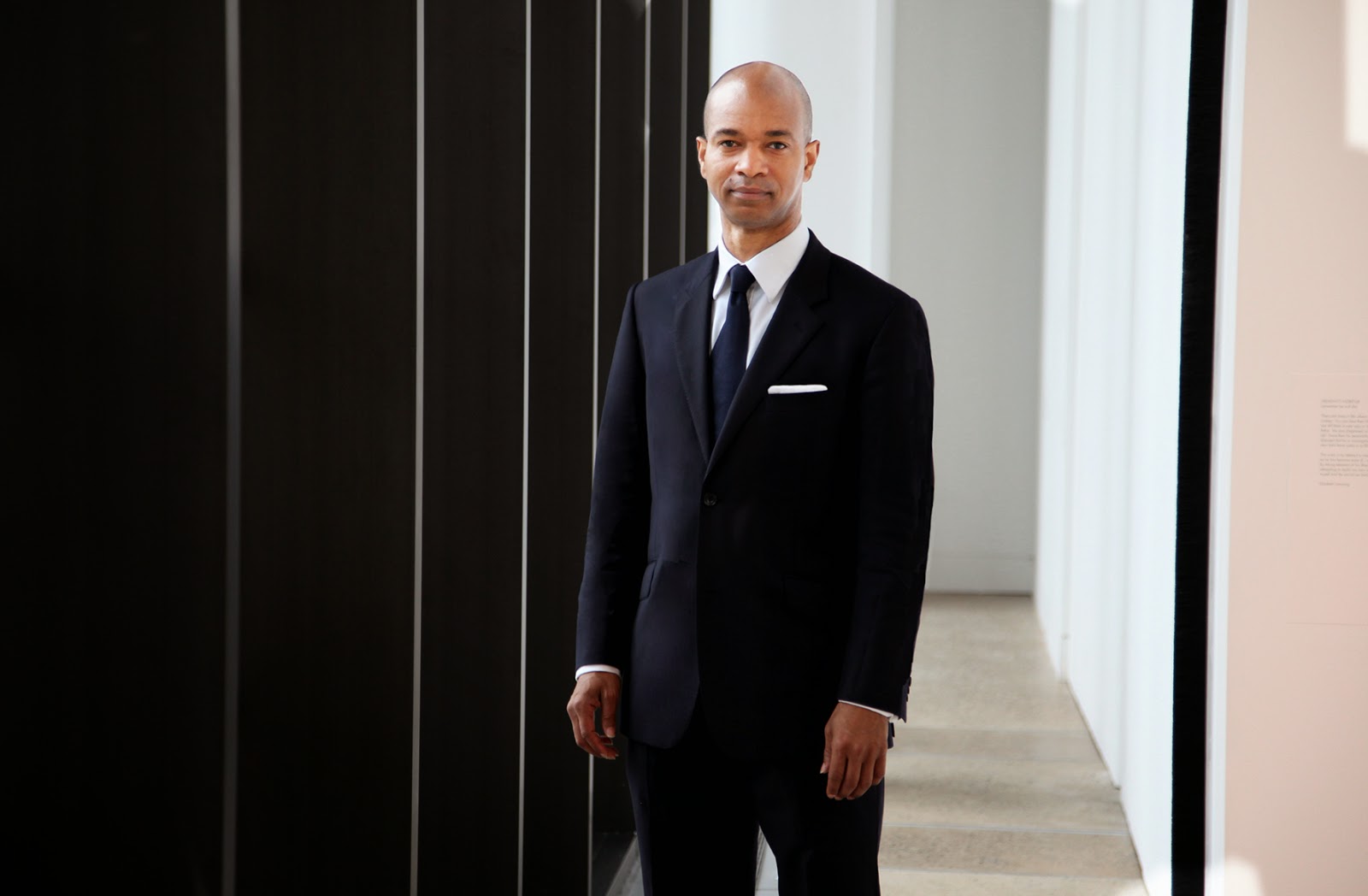 It’s no revelation we all want to be like someone. Caravaggio really wanted to be Leonardo Da Vinci. Popes wanted to be monarchs. Ronaldo would like to be Pele and Britain’s Prime minister fancies himself as Margaret Thatcher.
Young boys imprint on their fathers, daughters on their mothers — generally. And you, you want to be like the the person with the best twitter feed, or Linkedin ranking.
On the web, populist articles spout how to get the best social media feed, how to be the best instragramer, how to be this and how to that!
It’s not enough to be you anymore, you have to be her or him — with the nom de plume. Same face different mask.
I’m just as guilty. In my lectures I ask Masters students to look for the exemplar in the field and study their methods. But I add at some point break away; become you — again.
When I started as a broadcaster, I imprinted upon Sir Trevor Macdonald. Clear diction and enunciation and an inflexion that emphasised the power of speech.
I interviewed security chiefs e.g. ex-head of the CIA, created 'Obama's 100 Days' video with a live orchestra at the South Bank Centre, coded and built websites, and recently shot a film on training young Syrian journalists near the Turkey-Syria border -- not enough.
But if our idols where once our guides, today they manifest as nicotine craves. We would no sooner slay those we could admire, because frankly we see ourselves as better than them.
Deference has given way to a maniacal streak of impersonation. What ever happened to you? The English poet and painter William Blake said 'The greatest obstacle to discovery is not ignorance—it is the illusion of knowledge.'
We simply cannot get enough, and the more we acquire, the more humble we should become. Often, we don't.
You with the imperfections, you who gradually and methodically got to where you did. You who knew you could do better, but had values.
On twitter we all want to be heard, we chirp noisily across the canopy. We’re incessant twitchers — looking at our feeds. Our attention spans wane after 5 mins. Video is 6 seconds, and news 140 characters.
The X-factor popularises public humiliation and a gladiatorial baying of blood. Intolerance, unBritishness, is now packaged as de rigueur --for the sake of TV ratings.
Strange constructs become a cultural norm. Where in the human evolution of speech did 140 characters define how to converse? There’s no power in diversity. To be different is to be isolated. I’m black, you’re white, it doesn’t matter — salute Michael Jackson. But it’s also what makes us different.
All these phenomenon are people-made. The Tories bash the poor; Labour sneers at the well-off. In a land of common sense, common sense has become a commodity; reflection, an anathema, foresight and wisdom — a daft concept.
But we can still recover lost ground. An empathy of understanding, a recognition that imperfection exists, if not welcomed, and that time is a friend, we should handle deftly.
Stop, look, listen. Be You! Become the university of you. Become the person in an era of opportunity to be that unique voice — YOU.
David next speaks at an International Business Summit in London. His PhD examines a future immersive emergent story form.
Posted by Dr David Dunkley Gyimah at 11:06 pm