Poetic Logic : Creativity beyond the rational 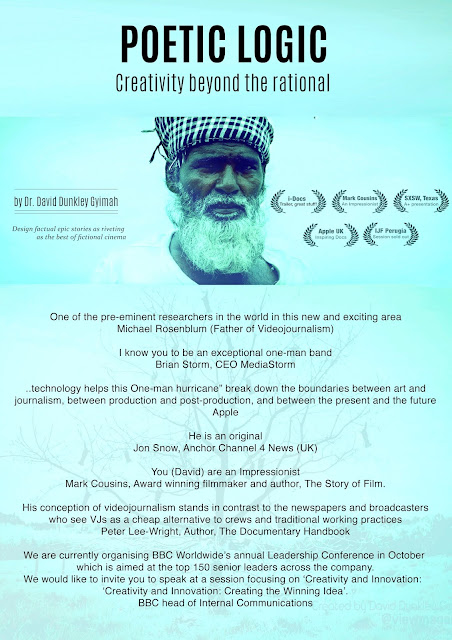 Scary story! You’ve been working for an outfit for some 15 years — even as a regular freelancer, you had some inkling of the next pay cheque.

I did stints at the BBC, WTN, Channel One and the rest and then one day at Channel 4 News the dreaded knife struck. A dozen of us were let go.
If it has happened to you yet it’ll come in some guise. For new grads coming onto the market, it’s equally scary as they send off cv after cv — been there too.
For mid-careerists, at some point you’re either elect to go alone having built up a cadre of contacts or take that leap into the unknown.
Army personnel speak about their life inside the forces, compared to outside, civvy street where a simple trip of going to the grocery is alien. Even Presidents talk about the loss of trappings and attention. I’ve been neither, but I can’t think the feeling is any different.
So what do you do?
I read endless self-help books — course you do. Anything that works and audited my own experiences and then fundamentally made the web and new associates my friend; networks became my partners, and my transferable skills an unlikely hidden gem.
Today, as a university lecturer, who still practices his craft, my passion has been to pass it on. Invariably this pathway can be traditional, but there exists a poetic logic — an unwritten manner at creativity beyond the rational in pursuing a goal, which can make your work stand out.
The term derives from the work of the great Russian filmmaker Andrey Tarkovsky. Poetic logic from a poetic conscious attempts to create a unique and aesthetic course to complement your identity. You are the artist — and the job can be anything.
I have learned over the years there is no one size-fits all, because cultures, societies, different races create different meanings. My job, I have come to learn is to inspire; to open up new learning practices; to pass on cognitive skills e.g.reading human behaviour consuming media; to acknowledge fears and concerns as necessary, and understand why and what’s happening.
My deepest desires is to channel what I have learned, to utilise my experience as a professional, an artist in residence at the South Bank Centre, a researcher imbuing my complex identity like most of us ( I’m a Black Briton, with a German grandmother) to forge a path that rewards emotionally (emotional intelligence) and financially. 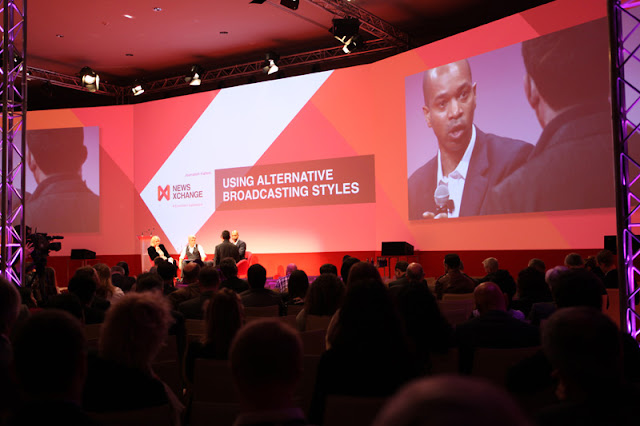 If that sounds reasonable, I’d love to be involved in what you’re doing, to cross paths, to as, Jude Kelly the Artistic Director of the South Bank says: “to collide”.
What’s the point, after all of acquiring all of this if you don’t intend to engage.
Please contact me here David@viewmagazine.tv and here @viewmagazine