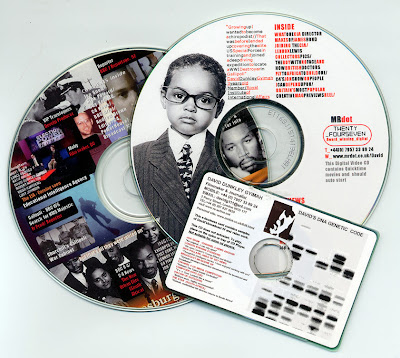 At least it's one facet of multimedia journalism that we may not have to contend with now.

But looking back on my archive, I come across files created within Flash ( circa 2001) produced for CDRoms.

If you were engaged in CDRom production at the time - a term which wrapped together everything multimedia - then did you like me run through excesses of CDs figuring out compression data rates against processor speed reading the stuff? 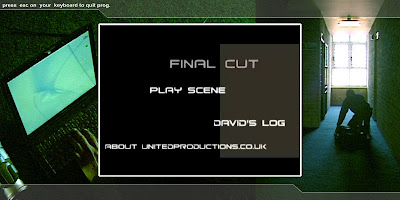 It was a futile event though as I doubt anyone ( broadcasters mainly) that recieved CDRoms had little idea what to do with them. Er stick em in your computer and they auto play, yes go on!.

But it was the beginning and the end of an era.

A friend who works for some of the big ad agencies in the city (london) ruminated over the multi-faceted production era we're now in.

Trouble is though she adds, we're interviewing many broadcasters for positions, a few from the big guns, who have very little idea of the digital bread crumbs; how one piece of work starts and then leads back to the consumer.

Thank goodness CDRoms are more or less a thing of the past.

How soon before the web in its present guise becomes redundant?
Posted by Dr David Dunkley Gyimah at 8:32 am