In this I outline why journalism training has never been more pressing in today's climate. 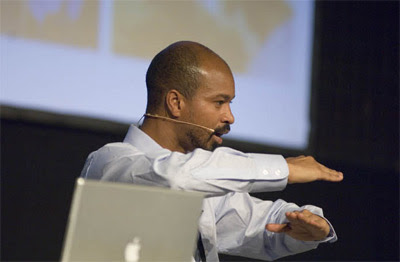 I was a speaker at this year's 15th World Editors Forum of the World Association of Newspapers in June in which I spoke about training to hundreds of editors. This is a redux of an earlier article.


***********
In the twenty years I have been a journalist working across various disciplines, five of which I have combined as a senior lecturer, few issues rank higher within the space I ocuppy as training, whether it's in the lecture hall or newsroom.

In those twenty years I have been fortunate enough to work with, train with, or train scores of journalists. 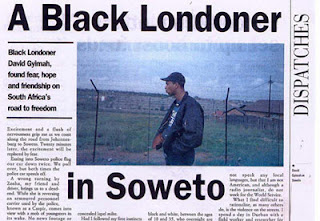 Soon after arriving from South Africa on his first trip in 1992 David wrote this Dispatches for the BBC's In house newspaper, which would catch the attention of a number of South African media institutions.

The need for training was something South Africa's institutions readily embraced for a post apartheid regime.

More recently I have consulted for a number of newspapers in the UK, including the Press Association and FT.

What's clear amongst many editors and proprietors is the need for training -not just as an away day exercise to bond staff, and that is necessary - but as a means of keeping the working environment fully active: to enrich the iron in the blood.

The motive is not just to be on top of the game, but in front of it.

Posted by Dr David Dunkley Gyimah at 9:46 am