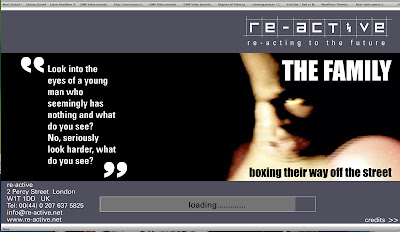 The piece is called The Family - a finalist at Channel 4's Digital Awards. Click here to launch

It's something else to look back on this piece of multimedia work from 2001. One of the first attempted integrated multimedia video journalism pieces.

I need to tell you a few things. 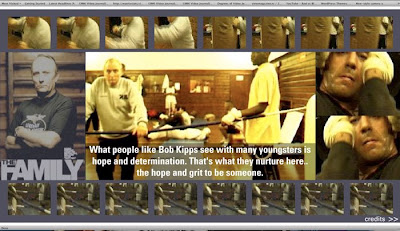 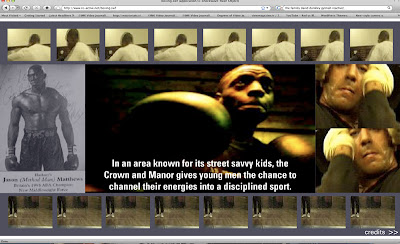 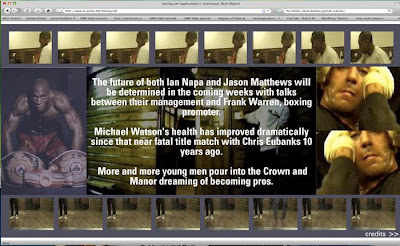 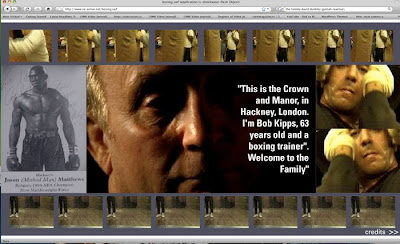