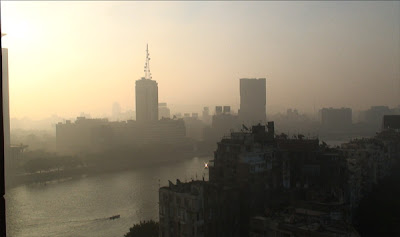 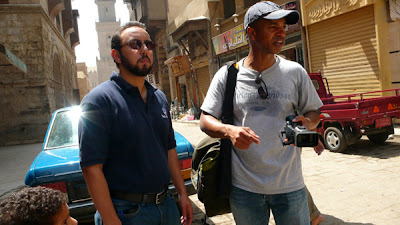 Actually more a trailer, but I thought this might be fun.

This is quite gonzo - a term I often use to interchange between self authorship and what's going on in the mind.

John Sturrock an incredible photographer and lecturer put this up on the board, last week as we double-headed.

How right he is, how right the quote, which I have doctored and added to:

We read images and film with our emotions; they are symbols that communicate with our sub conscious. Our minds make assumptions about their content and meaning, thus the image depends on the context with which it has been used.

The image and film's state can be heightened by elements such as music, colour and narrative - all of which add texture, qualification and interpretation.

The right side free-wheeling mind assimilates and hands over to the left side sequential and more ordered.

How you react with the product is completely up to you

Making a film/trailer/ flash movie/ site/ is an inspirational love affair - particularly when there's no green backs awaiting you.

I suppose this vocation can be a bit like an artist painter - making pieces out of the sheer enjoyment, and that's often my starting block.

If it's straight news then I'd like to think I'll gain the zeal from the story, but when it's a feature two things fight each other: the pic and the music.

Ridley Scott talked about how Gladiator was inspired by a single pic and I had some idea what he meant.

It's like a word association game: one image begats another and so on.

When I heard this music (see below), I couldn't get it out of my head.

The energy, pace said it all. I bought the license and played it at high volume on my Mac with speakers with no light in the room.

It allows me to visualise scenes and how the music might be interpreted; also I'm editing sequences together.

Then two images came to mind - which I have laid over this quicktime file.

Left side - right side brain
These two marry the music pretty well. They are scenes shot in Cairo for a project looking at Multimedia. Last summer I was there with Robb Montgomery and we made a behind the scenes attending to a number of projects about multimedia.

I have since continued looking at this with elements for a half hour feature which I can put together.

Unfortunately I can't do that in a couple of days because of commitments, but we can look at how I might get something decent - I hope, together.

So this qt movie of two stills sets the trend.

From here some point tonight I'll dig through my archive and look for approp shots from Cairo, London etc.

Once I have got the shots, we'll start to manipulate them.

Manipulating shots is perhaps the more trying for any videojournalist. It's a feel thing. I'll use a few ghosting effects and what I call grandma's recipe - stuff that I've built up which in many ways has no structure.

Now wait, I'm not saying I'm Pollock, but if I had to a chance to ask him how does he know where to daub his strokes, the paint, I'd be highly interested in his reply.

I wouldn't be surprised if he said, he just feels it. It may look random and perhaps it is, but the manipulation of imagery is dependent on the context and image, and that often can feel you with an emotional state that allows you to do things you wouldn't even consider worthwhile before.

For instance in one short I made I recorded the film onto my Super 8mm and then projected that onto water surface and refilmed with my dvcam.

I have no idea why, other than the music and the mood suited something haunting and I'd somehow conjured up, most likely from seeing someone else, a way of meeting that.