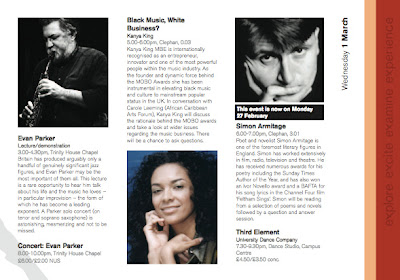 From Politicans, to Musicians, Poets, and Senoir BBC executives, each year the good people of Demontford University stage a week of open lectures where figures are invited to talk and anyone can just drop in - it's free. 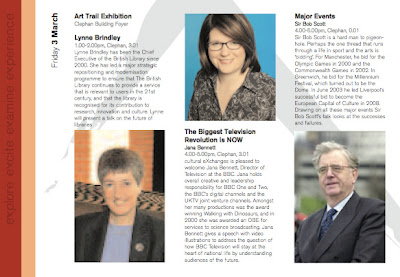 In the past they've had the following