It's been written about, featuring in the Guardian and other newspapers, but these might be some of the first pictures on the web showing off the Financial Times's new newsroom and the hub, which is triangular of sorts.

In the past few months the integrated newsroom has grown in popularity.

The Telegraph might have been the first to launch, though I'm interested to learn whether they saw the idea somewhere else when they sent managers on a fact finding world mission to create the newsroom of the 21st century.

Channel 4 News, where I used to freelance regularly has mooted its new newsroom, The Guardian is yet to move into its new offices and the BBC is in the process of creating its multimedia newsroom ( see interviews from Vlog Butterfly)


Various pics inside the newsroom 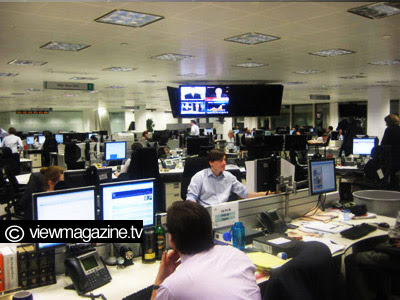 the core of the hub is a triangular seating composition 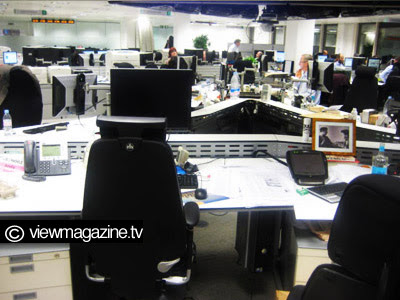 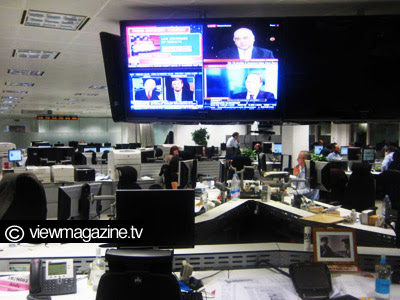 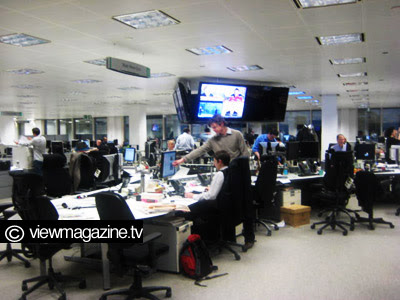 So what of the FT and the effect of these changes?
The newsroom has changed beyond recognition from when I was there last year doing some interesting project with their journalists.

Various TV screens provide a focus from where ever you are in the room.

Some of the inner offices have been removed, thus the floor space is bigger.

The lighting is brighter

Branding colours aboves the desks have changed, as has the floor colour.

There is a uniformity over equipment ie PCs

Behind the scenes, the FT is upping its game on video.

If you're a skilled video maker, then a flood of job ads are about to appear in the Guardian etc.

Among their new video recruits are pro skilled camera operators who can talk geek speak ie what's the difference between 1080i50 annd 1080i60 and whether cameras should be fitted with specialist lens for increased shallow depths of field.

I'll write a lengthy article on the FT soon, but in the meantime you can read and watch video of Inside the FT from a previous visit.

A FT friend has a look at Viewmagazine's recent Vlog Butterfly 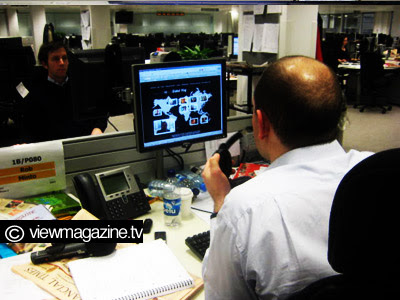 David inside the FT 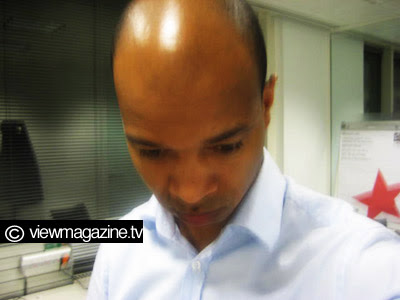