TV's Loss is the web's gain 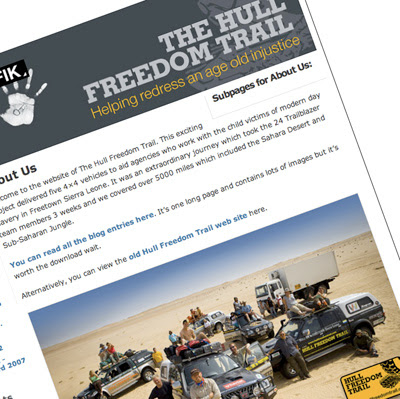 You could call Claudio Von Planta the Jedi Master of actor Ewan Mcgregor and Charly Boorman's trip across the plains of Africa to South Africa, in Long Way Down.

Claudio is one of the people in TV that makes it happen.

Talk about the project as much as you will:

I sat down to drink my morning tea and watch this. My life challenges seem trite compared to what these children have suffered.

Claudio is a force to reckon with in this new Solo VJ paradigm - Thanks for sharing David. Claudio is another role model in my personal goals as a Solo VJ.