VideoJournalism, Slum Dog Millionaire and some 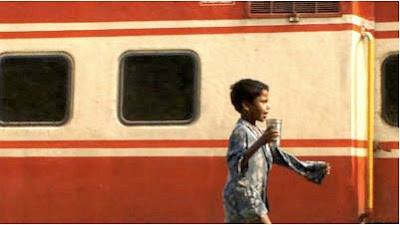 Later on viewmag blog, and a review of some of the interesting bits in some of the broad sheets.
Posted by Dr David Dunkley Gyimah at 9:02 am