Zogby - it aint all doom and gloom pollster says 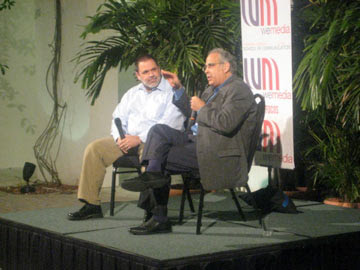 John Zogby kick started wemedia 2009 with a detailed response about the attitude of the 18-29s.

Dubbed the globals, Zogby a renowned pollster and publisher of The Way We'll be tracking young people's behaviour says they're far more optimistic, than might be the presumed thought.

Many, far more than previous generations have passports, have travelled, can count friends beyond their own neighbourhood, will hold down many jobs, are pro choice, and are likely to be democrats. 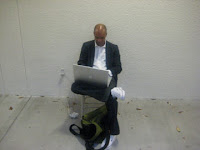 Asked two years ago he says about what the US would look like many cited Obama, even before Obama was well know.

John was being interviewed by Andrew from wemedia.

I'll be posting a series of tees and bees from wemedia with vids etc.