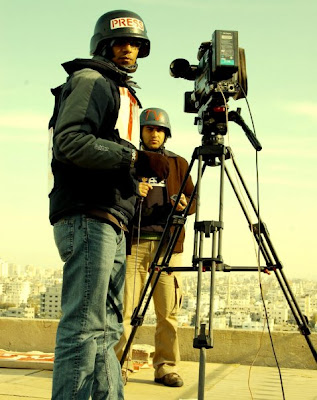 A report by AP is further proof of the web's increasing hegemony over trad media.

AP reports during the Israel-Hamas conflict Al Jazeera outflanked all other media including CNN, because it had:


Ayman Mohyeldin , Al Jazeera's 29 year of correspondent emerges as a star reporter assesses AP, which is another break in tradition.

Warcos (see front page of Viewmagazine.tv) nowadays across the networks tend to over thirty, more in their forties.

The picture above is one of my stars, whose nebula hasn't near expanded to what it will be.

Tamer Almisshal, who started his career as a correspondent with the BBC in Gaza, age 24, and is now with Al Jazeera.

According to AP, AJ's web figures rose by 600 percent. In the US, where they have little to none TV presence, 60 percent of their web jump came from US-based onliners.

That jump is repeated with shows like Riz Khan's Q and A. 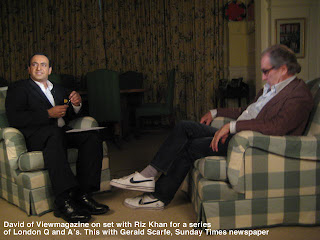 Riz, a good friend and renowned international broadcast figure, alongside AJs brand, demonstrates that while policymakers may seek to curtail media penetration, the web will provide freer access points and viewers will decide over regulators what they want.


Watch out for an interview between our Masters students and Mark Regev, Israeli government spokesperson, which took place two years ago and features a Q and A from Tamer.


Another Star- this week
This week I'll post an interview with Rania Al Malky, one of the youngest and most dynamic editors in Egypt.

She's one of the few women editors in the country of a daily newspaper, which in itself is one of the few, if not only, independent English language newspaper in the region.

The Daily News is distributed with the International Herald Tribune. 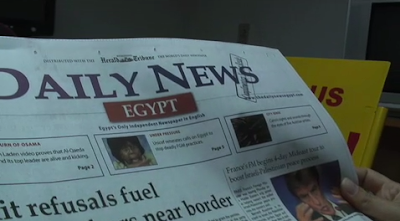 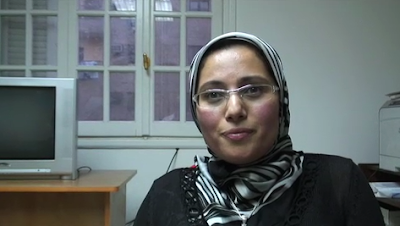 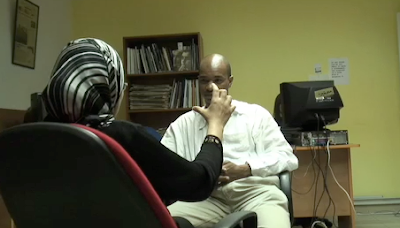 Posted by Dr David Dunkley Gyimah at 8:38 am