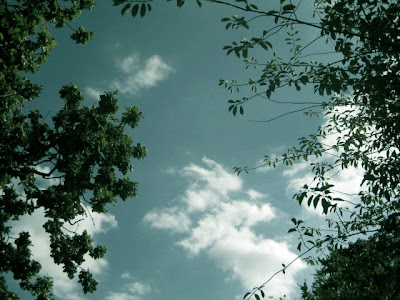 So I am giving this talk to a group of Chinese television execs in London for a couple of days to gather TV industry intelligence and I'm corpsing.

I'm speaking and within "pencil throwing" distance almost the whole room is busily doing something; emails, talking about whether any of them have spoke to their family, what they're going to eat etc.

I get to the part of my powerpoint where I'm trying to distinguish between: is the web a platform to place media or place to platform media and I might as well have undressed, though the thought of that urgghh!

Have you ever had one of those outer body experiences where you can see yourself and you end up thinking: "OK (chump) what next?"

Translators looking at me, I'm looking back and I'm thinking: should I, shouldn't I: You know drop something utterly nonsensical into the talk?

By now, the goto Multimediashooter.com to see some great work, has been swallowed into a great big black hole.

And then, then I break down into fits of laughter. I'm corpsing and having a private joke, otherwise I guess it amounts to nervous laughter. Though I'm not really nervous.

I borrowed this thing once from a presenter I saw: He runs into the hall before the start and instructs everyone to play along with him by laughing.

So a minute later everyone's screaming with laughter, and as new delegates enter looking bemused, those seated laugh even louder. Wierd, but a great way of getting everyone on side before you tell em what you'er going to talk about.

No such luck here. Corpse some more.

I very rarely open up Viewmagazine.tv when talking. I guess it smacks of self-aggrandisement, but I thought ah well sod it, so first to

Posted by Dr David Dunkley Gyimah at 7:45 am