By Product of a web site 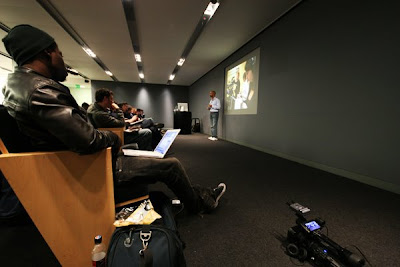 Duncan, whom this post is about really, emerged from Apple' s store, walked a couple of paces down the road to find his $1400 bike, which he'd attached to railings, had disappeared.

I felt so sorry for Duncan. If it's happened to you it's a bummer anyway. To have it happen to a nice bloke like Duncan who's the sort of person who'd give his last bit of change to someone in need is crushing.

Duncan, I have in a short period met two both extraordinary, is the someone you'd like to see down with a guiness.

He's a photojournalist and an extraordinary one at that.

He made his name - this is only half the story - getting pictures of Prince, Madonna, Elton John....

You name it he had the pics, but he acquired his lot in the most extraordinary of circumstances: he never went to a gig as a press photographer, always sneaking in with fans and finding a good spot to get his exclusives.

He tell's an incredible story capturing Prince at a gig, which I'll let him tell in a video spot pretty soon.

Then there's the Roling Stones in the early days of their career.

And then his knack for making the stars do things, they wouldn't ordinarily do: Elton John and Madonna together baring their chests.


The Anti-Snapper
Duncan would later sell his photo agency to the Press Association where he is today.

And the project he is knee deep in is what I can only call the celebrities celebrity- YOU.

Duncan is photographing and telling stories in his own way by capturing people.. Thata's it .. people. He approaches his subjects cold and intrduces himself, the rest is the art of human interaction and what any TV producer would kill for, opening up people enough for them to be so relaxed they tell you and do things they would normally only do with family.

And the stories he has to tell could fill a whole schedule.

Here are a couple he's kindly given me permission to show... NJOI NJOI NJOI as much as I am 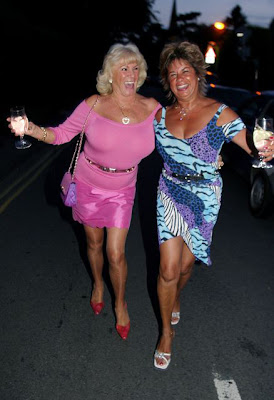 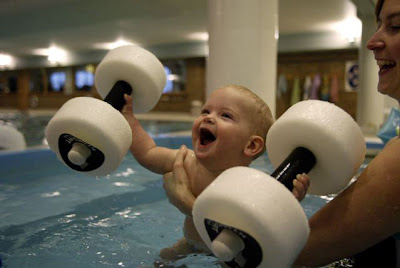 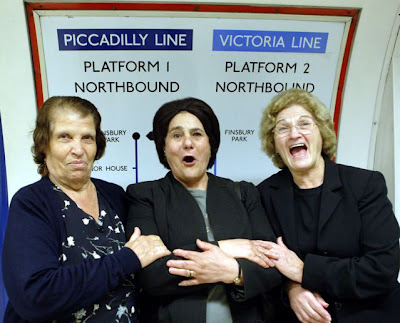 Postscript -
In the post below this, I talk about the plusses of having a web site. Viewmagazine.tv has been extraordinary in that. And I continue to be grateful as well as inspired by the people I come across who have their own stories and centre of gravity.
Posted by Dr David Dunkley Gyimah at 11:09 am