Hitting the creative and videojournalism wall and emerging stronger

It cannot be hidden.

I hit the wall. Hard.

It was a combination of things, some not quite resolved, but in many ways it was almost neccessary, albeit I could do without it more than once in a year.

Tapes on right side of shelf ( beta) D2 and
Panasonic pro ( see below for tapes I'm yet to digitise)
See film on The Mayfair, London's beautiful people 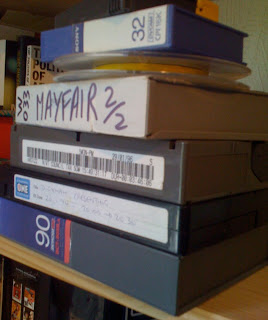 If I can come close to making sense of the research, it might annoy you. I WILL be persona non grata.

Equally though if you're working in this space of video and design, it should open up a glimpse into some of the whys in a phenomenological way.

The sum of all those parts, shaping the argument, has meant 19 hour days for the last 10 days.

But the SMARTlab Dean of Research Programmes invited me out for a supervisory catch up over supper and in many ways acknowledged this manic streak had not bypassed their radar.


Long Sigh
A small weight has lifted, not a lot, but the knot in my shoulder should dissipate and hopefully they'll be no more incidents where blood vessels in my eye pop. Yes it did.

Academia presses quite different buttons compared to what we know as practitioners. And the fact I have been a senior lecturer for almost a decade counts for very little.


Images from my broadcast past working for the BBC, ITN and ABC News and a shoot with Moby in Washington, and an invitation to a creative meeting from the Olympic 2012 bid 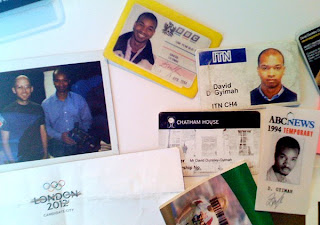 These are some of the other things that have been happening alongside my Robert Frost moments ie The Road Less Travelled.

The Artist in Residency (AIRS) is quite frankly the most extraordinary thing to happen and I'll soon refocus new posts on this.

The South Bank Centre has been the home of some of the most illustrious and creative AIRS e.g Royal Philharmonic, Award winning dancer Raphael Bonachela, Poet Lemm Sissay, so it's not to be taken lightly (as if I would) , rather to be looked upon in awe before driving into its principles.

For you see the AIRS programme is all about developing the artist, taking you to a place where you wouldn't go and then watching how you return-that-to- senders: the principle of pay it back.

Free from the constraints of what can be done, what should be done disregarding fixed semiotics, and whether it should be done (which has never put me off) the South Bank asks you to imagine. BIG.

Ideas on deep video linking have been featured in The Economist 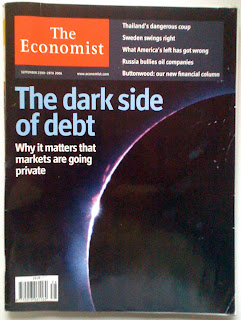 Videojournalism Show and Tell
So in September I have my "Show and Tell", a sort of in house TED talk to the South Bank, and at the back of my mind I'm aware they are not impressed easily. Time to raise the bar again?

Videejournalism in Beirut is receding fast. That does not diminish its importance.

What's happening in Beirut with videojournalism is where I'd like to take the form universally and I wager, even though it was the briefest of visits, that the videojournalists, real smart beings, will be trailing a blaze on an international scale in some months.

A lecture to a Chinese contingent in visualisation, and a media management crisis lecture and prepping for a trip to South Africa with some of the US' esteem practitioners in the media and academia looms.

But that's enough for now, I must turn my attention to marking our Master students projects. I'll post their links to their work tomorrow.

Passes from covering Lennox Lewis heavyweight fight in Memphis - a truly awesome experience working for the Lennox Team. You needed at least five passes to move from Ringside to the after party 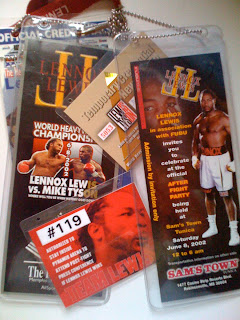 It is, I hope you agree, pretty good work and as their blog and exit interviews demonstrate, it's less what's on the surface but their informed thinking that's truly beautiful and I know they hit the wall a couple of times as well. 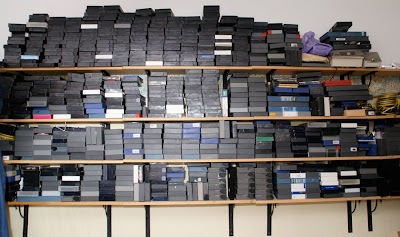 Beta tapes I'm yet to digitise. Each tape holds up to five stories. There's a stack of dv tapes which I can't even think about 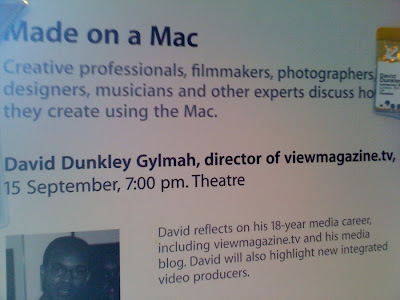 Made on a Mac - talking at Apple Stores. Looking forward to enveiling new research and going back, if they'll have me, next year 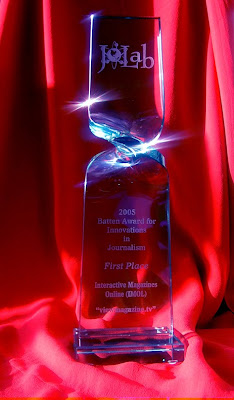 Knight Batten Award for Innovation in Journalism, which only recently has come out of its box. I'm so indebted to Knight Batten for this award 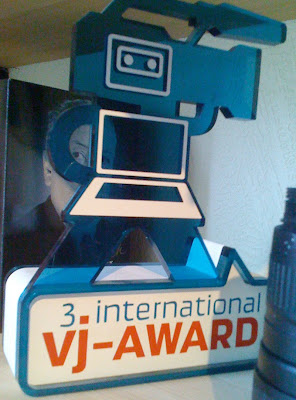 And here thanks to Sabine Streich, who organised the international Videojournalism Awards in Berlin. She rang me up and said you've won and I told her to £@%^& off believing a friend was making a prank call. We still laugh
about it. 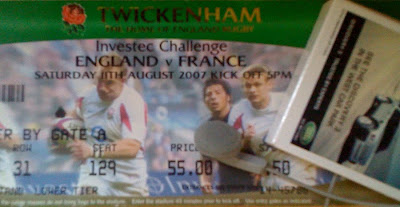 Tickets for much sought after friendly England vs France Rugby. My cousin, Paul Sackey, whom I have only met once, plays for England and I wanted to see him close up. I'm still thinking I should get in contact with him and say "Hi Paul fancy me making a film on you"
Posted by Dr David Dunkley Gyimah at 6:30 am