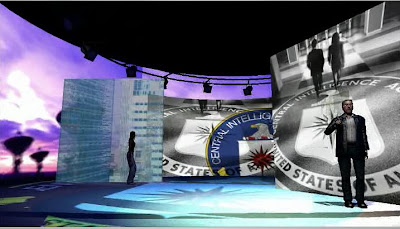 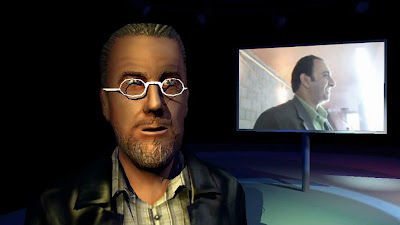 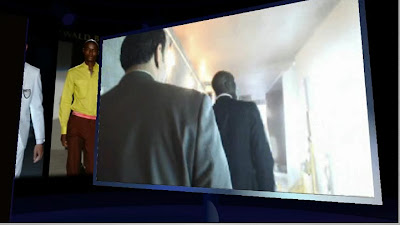 Next generation graphics, photo realism, and stronger algorithmic computation are strong contributing factors to the increasing innovation and interests in avatars.

Google's Lively, Bruce Damer's ground breaking avatar work including moon walks with Apollo astronauts, and Ron Edwards Fonterra platform which allows military and emergency services to simulate disaster management, are some of the things I have been tracking here and on Viewmagazine.tv

Sabaa Quao of xcorporation.com and capacity networks is onto a game changer, with his Avatar based news, which he wanted to combine synergistically with Vewmagazine.tv's anti-aesthetic videos.

Media buffs may well remember ITN's avatar, Ananova, modelled on two of its more photogenic newsreaders, however she-avatar had several limitations. Her look was no where near what Sabaa's avatars look like and her speech-lip-synch left a lot to be desired. You might also argue she was before her time.

Sabaa, also behind one of the biggest film festivals, the international one minute film festival combines an entrepreneurial spirit with creative innovations. I hope to bring some video of him talking about what he does soonish.

Here are some slides from the 3 minute broadcast, which I can't quite bring to you now but gives you an idea. 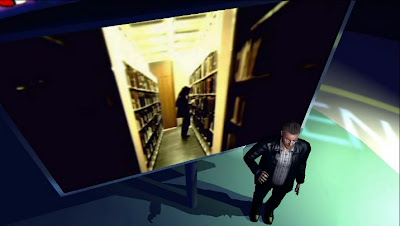 Some of the AI developments with avatars are the stuff of Science fiction. So imagine your avatar in an AI life environment ringing you in real world. Or that bio sensors in virtual world transfer emotions and pain into real world.

It's being researched now and could have a world of implications. 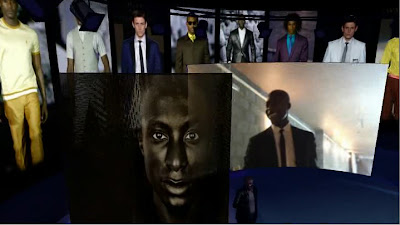 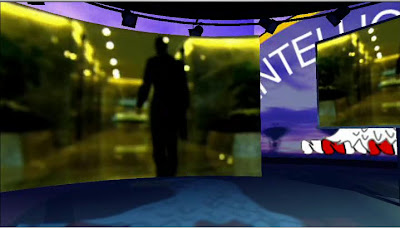 Here for viemagazine.tv's story of avatars and futuristic combats
Posted by Dr David Dunkley Gyimah at 11:10 am