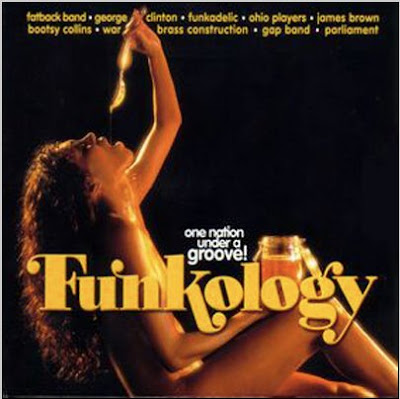 It started at Uni.Varsity I became a DJ earning myself 50-100 UKP a week.

Most of that went back onto a record collection, my spare time spent rummaging through record fares looking for rare and old records from say the King Label or Chocolate City.

I was a burgeoning news junkie, but my left side wanted to be a DJ. Decisions, decisions. In 1987 I got my first gig in radio as a radio reporter. I have located one of the early reports.

Greetings from an old friend !

Cast your mind back to your crazy days in Leicester. For some reason you
popped into my mind out of the blue, so I Googled you !

Judging by everything I see on the internet you've done well for
yourself. And to think you used to give Vijay kittens everytime you did
a piece on air - ah those were the days. Well if you're ever in
Leicester, or in the vacinity, give me a shout, and we'll have a beer.

Your old friend and collegue,

In early 90s the two passions collided, hosting a radio show and playing music on BBC's London station. Producing/presenting the show meant we, Sheryl Simms co-presenter and I, could ring any number of celebs/stars to ask them on courtesy of our listeners of course.

So its from that era onwards to around 2000 that I've built up an archive of radio interviews, which I'd like to share. Most of the interviews are still on reels, such as a 10 second clip interview with Louis Farrakhan, Nation of Islam. We spoke for an hour.

But for the moment, here's George 'bad funkadelic" Clinton, the Jay-z/P Diddy of his time whose anthem One Nation Under the Groove was just peachy.

George fused soul, funk with rock, drawing inspiration from one Jimmy James aka Jimmy Hendricks. A brief visit back to the halycon days of carefree, warehouse parties and mobile phone that were the size of potato sacks.

Actually mobiles phones weren't around. One Nation stands as one of the aspirant records, which social networks are realising in their own way. Njoi. I'm dancing in the kitchen now.

Posted by Dr David Dunkley Gyimah at 1:09 am