It's the scale of it. Chongqing little known by many; the big cities are Shanghai Beijing etc, is making a bold off-the-radar move for hegemony.

It might be construed the wrong way to suggest it is a Manhattan, but this only serves to give you a mind map of its scale, which it looks to dwarf.

Recession? What Recession. In Chongqing - a city with a population of 32 million, compared to London's 14 million or there abouts is defying many odds.

With my camera I captured a slice of this. This report stemmed from a university programme in which four academics, including me, were invited to Chongqing to share our practices.

With two days to go for my second lecture, I had an idea, why don't I take a novice reporter, a student who was just starting her communications career and in the time I had put together a report to show how flexible videojournalism is.

The report is in Mandarin. Thanks to everyone, Prof Liu et al and Melody, the reporter, and Tracy for finding the tech company.

Images from the shoot 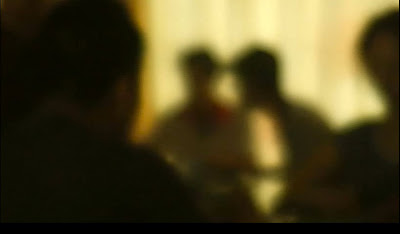 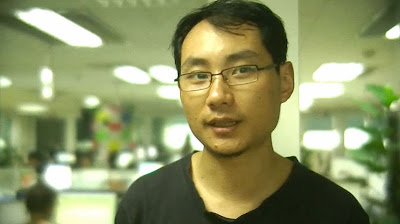 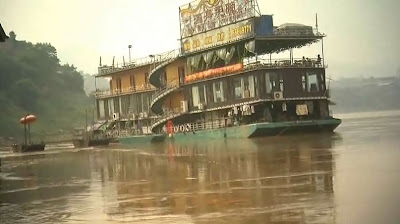 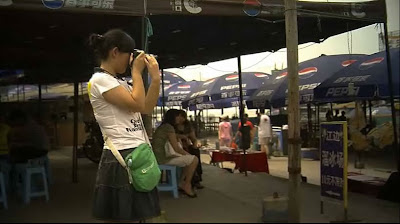 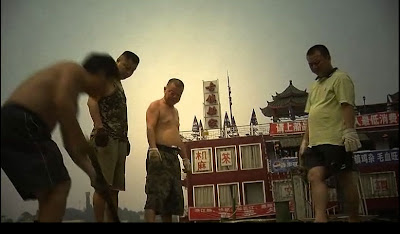