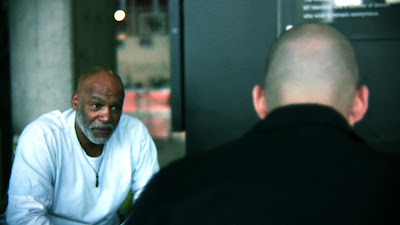 Bold claim! The Future of videojournalism. I have been working in video and journalism for 20 years for some of the top brands in broadcasting.

Many of those played with the image and broadcasting techniques. Reportage, BBC Newsnight, Channel 4 News

In 1994 when I first became a dedicated videojournalist, I'd had some experience with the image-narrative and image movement.

Today we might ask with the ubiquity of video, what determining variables will ensure future targeted audiences. That's what I have been researching. This is approached in another way in The Tipping Point.

What is, and I apologise for putting it this way, the subconscious play between the image and user? How can you the news videojournalist construct the image and narrative in an evolving language that meets our televisual literacy?

Some key figures in the annals of film and TV have asked this e.g. Hitchcock and I believe there's a strong purpose to resurrect the debate in the context of the videojournalism auter and video-gandist - exploding movement.

The four images here have me back in the lab testing the entry point of the narrative against the visceral quotient of the image. I hope to bring you some results soonish. 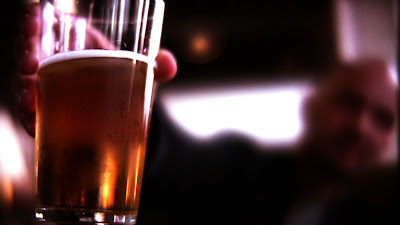 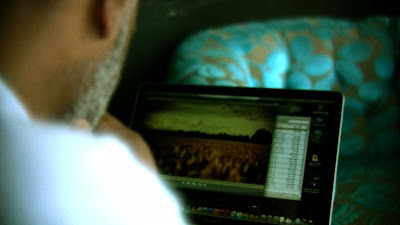 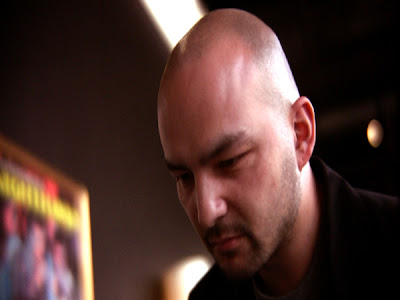 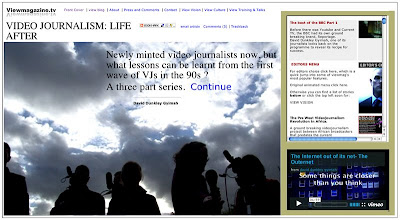 Posted by Dr David Dunkley Gyimah at 9:13 am