Showing on Viewmagazine.tv, one of the videojournalism features made for Network Television, Channel 4 News. South Africa's recent general election provides the currency to look at this feature. 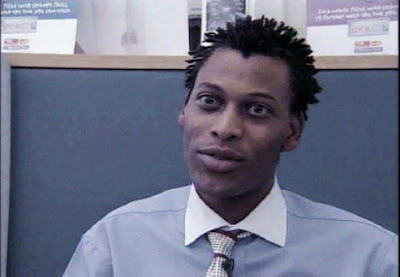 I had about a week to put this together from a standing start. Finding good subjects had its moments. The piece was about the Successor Generation, Young black South Africans- future architects, now custodians of South Africa and the new schism seeping into society. 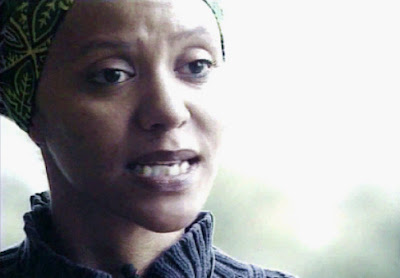 Gayle had already featured in my BBC radio 4 40 minute documentary. An extraordinary powerful woman, articulate, well respected, and most definitely in my books a future minister. 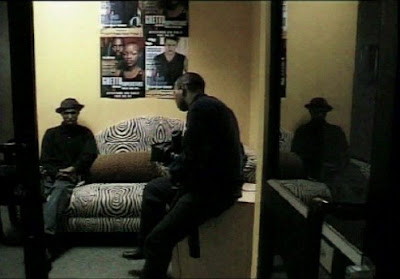 Itumelang, amazing talent. Then the editor of a youth magazine, now working with some of South Africa's brokers. If you look closely you'll see the camera I'm using: the digibeta 900.

I might be a big fan of small cameras which have their place, but cameras like the Digi 900 give you a breadth of control and texture unparalleled. You'll need to have a good understanding of the camera, white balancing, lenses etc.

At the times of hiring it, the average cost for a digi-beta with the lens I'm using was about $50,000 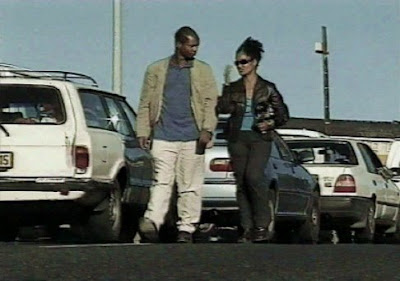 In Cape Town, Beth, whom I worked with on one of my first features in South Africa circa 1992, Through the Eyes of a Child talks about the problems she still faces. 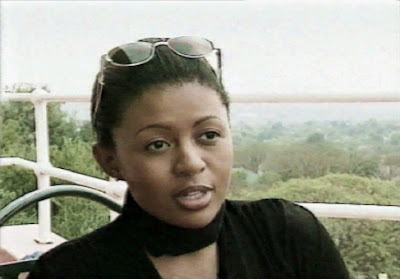 Bassie, couple of years earlier, she'd been crowned Miss South Africa, and runner up in Miss Universe. But again like all my interviewees a formidable mind. I didn't take as many clips from her as I should have, but packaged here interview later as a self contained one-on-one.

The lengthy feature Seven minutes plus is not as easy at it looks particularly if you're starting out, but my Masters students should probably rest in the knowledge that everything I'm telling them in terms of character building, and exposition plays up here.

This sort of feature could take us up two weeks when I was at the BBC on Reportage with a team. Today, as a videojournalist this should be anything from a day or more depending on the set up.

I'm currently writing a book about my time working across as many broadcast networks and how some of this stuff works. I'll keep you posted :) Drop me a line if you're interested in learning about training programmes.
Posted by Dr David Dunkley Gyimah at 8:11 am