Commercials made with Video journalism

My local tax advisor, Guy, is brilliant and I wanted to repay him for his services so I made this VJ commercial piece for his company taxfile.

Shot on A1, I have left it fairly lean on post production and it's more of an advertorial.

But it sustains enough, I hope, for you to contact him if you need assistance.

Commercials and Ads using small crews is said to be at the heart of the drive for new business online.

This film could easily have been quite a chunk of change, particularly in using 24p, lighting, and prime lense cameras to mirror 16mm.

It's also worth noting that while the gear may be DVCam the creative counts for something , which is why David Lynch, Director of Dune, Blue Velvet, and Mulholland Drive can pick up a nice earner for a spot he made for Playstation2 with the PD150.

There's an interesting story behind this which I'll talk about some other time.

And yes, I'm no David Lynch, but just a thought which segues into what Claudio and Scott Rensberger - two accomplished director/cameras - emphasis.


Deconstruction
Spent about 2 hours there. Filmed judiciously so I had about 20 min of tape.

I set up the the shot for him to walk into his office with two passes, altering the focal frame on different passes.

You might even see how I cut through his "sequence- plane" the equivalent of the 180 line, which offers a clean aesthetic sequence.

I interviewed him for five minutes and edited something I believe reflected a broader canvas of who they are and what they do.

There are quite a few dirty shots, that means I've deliberately blocked my line of sight and often gone a little abstract to strengthen the visual grammar.

It's been reedited three or four times. Often the first pass is the scribble and the subsequent cuts refine.

It's been slightly washed through After Effects to bring up the luminance and crush the blacks.

Because I did not want to use music and introduce any visual effects, I have deliberately let the atmos bleed into the film. You might here the sirens, you might not. 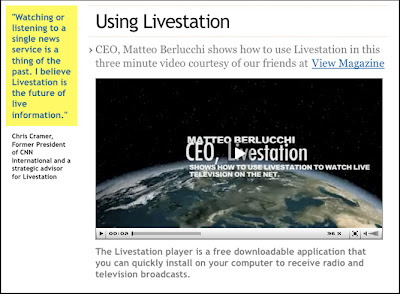 I have shot a fair number of commercial/promos including: a "how to" for Livestation, through a friend which involved more aggressive shooting and some time ago Lennox Lewis, XTP- London Underground and a 30" spot aired on CNN International.
Posted by Dr David Dunkley Gyimah at 12:24 pm