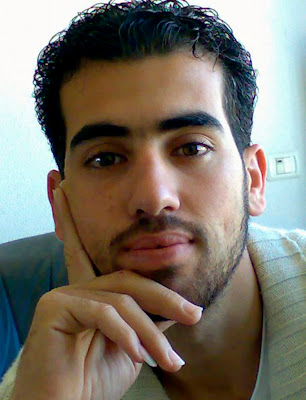 LONDON (Reuters) - A Reuters cameraman was today killed in Gaza. Fadel Shana, 23, was on his way to cover an incident when the vehicle he was travelling in stopped. As Shana was getting out, an explosion killed him and two bystanders, witnessed by local residents. His soundman, also in the vehicle, escaped serious injury.

Shana, who had worked for Reuters in Gaza for more than three years, was wounded in August 2006 when an Israeli aircraft fired a missile at the vehicle he was travelling in.

Shana was described by Alastair Macdonald, bureau chief for Israel and the Palestinian territories, as a gentle soul, happy and extremely bright, and one of the most skilled cameramen in Gaza who will be missed greatly by all his colleagues.

Reuters Editor-in-Chief David Schlesinger called for an investigation into the incident and said Reuters thoughts were with the family.

"This tragic incident shows the risks journalists take every day to report the news. All governments and organizations have a responsibility to take the utmost care to protect professionals trying to do their jobs," he said.

"Our thoughts are with his family. We request an immediate investigation into the incident by the Israeli defence forces."

Reuters has 70 journalists covering the Israeli and Palestinian region, 15 of which are in Gaza. Shana was part of the Gaza television team that won the News Event award at the annual Royal Television Society Television Awards in March 2008.

This is the first journalist Reuters has lost in Gaza.

To read the Reuters story here:


++ This press release was just sent to me. I have a journalist friend reporting from Gaza and am reminded of the late Kurt Schork from attending the Front Line Club.
Posted by Dr David Dunkley Gyimah at 6:16 pm