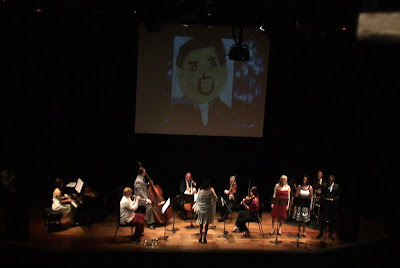 An early pic and video of yesterday's Barack Obama: 100 Days, an original score composed by one of the UK's most talented composer's, conductor's Shirley Thompson.

I'm changing the audio to stereo some point tomorrow. The video sound version here was recorded from the ambient surroundings of the control room.

There's a whole story around the production of the vid, that I'll post over the weekend. For the meantime, front page of Viewmagazine.tv 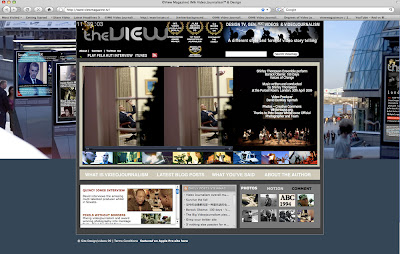 Posted by Dr David Dunkley Gyimah at 11:43 am