Videojournalists- how much do you get paid? 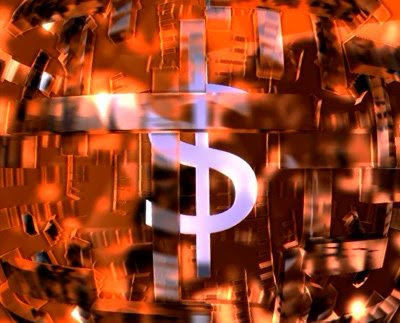 Back in the day, 15 years ago, there was some disparity in VJ pay scale and fee. As I recall the discrepancy amounted to some 20,000 UKP that's some $31,182 odd with small change today.

I doubt that's the case today. I have advised a few companies on what I think is a good rate for starters which tends to hover around the mid 20s sterling.

The pay rates way back though were very significant in determining your entry into the TV/broadcast market with commensurate pay.

Again, though this has happened quite recently with some newspaper VJs I have trained warp-driving into TV, with the explosion in Vjism, that's unlikely to be the norm.

It might be comparing chalk and cheese, but yes I do know of several VJs whose rates match what they would say is their experience and risk assessment at bringing prime bacon home.

And what about rates elsewhere? Well I have negotiated my rates working for broadcast networks along a mutual agreement of primary and secondary sales. It's a significant difference btw and is calculated along duration over a fixed time.

This system is not so uncommon from that also expressed by a range of broadcast fee formats on national networks. I once put together this news package which took me four days of tooing and froing, partly because the producer moved slow, but at the end of the four days for an 8 minute piece the princely cheque I picked up amounted to 200 UKP.

BTW Call this an RB. Funny how RT has caught on but RB never did.

Angela Grant from Newsvideographer posed the question. I'm in some vein at the moment with a couple of initial chapters for said book about this, but that's the skinny.

Skinny? Sorry I have been watching The Wire. I can't even understand my own self now.

And finally apologise if you're a regualar follower of these musings. I'm in the marking zone at the mo, hence the scarcity
Posted by Dr David Dunkley Gyimah at 1:07 pm