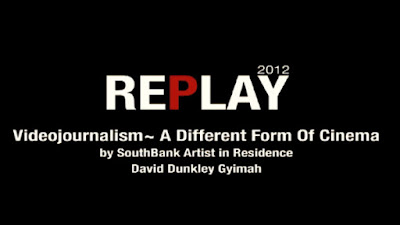 Four years ago in one of the highest buildings in London in Canary Wharf I was invited to a meeting of some of London's creatives.

There were about 50 of us seated in a circle and the idea, on the day, was to act as a giant think tank.

Chaired by Jude Kelly, Artistic Director of the Southbank Centre, I had a couple of ideas. The one that got Goldie agreeing was a Sims Olympic 2012. Now that would have been something.

But the one I really wanted to get off the ground was the Outernet and web based stories.

My research bringing together all the major outfits I had worked for, such as BBC Newsnight, Reportage, Channel 4 News and Soho Ad agency Re-active, identified a crack - a contemporary method in story form and presentation.

One of those focuses around Deleuze's Time image, where we come to love stories for how they play with time, though Deleuze's concept is much deeper than this.

I used this to make the short film Tahrir Memento showed at the Sheffield Doc Fest last year.

We love stories that involve characters and bring us into a film-mind world. In researching how they would work I created this giant map  which exists on my study room wall and acts as my methodology - an approach to storyform

I have decided to go ahead with the project, tieng it in with my Artist in Residence position at The Southbank Centre.

A rather unorthodox approach, but the first trailer gives some idea of stories and from there I'll hope to pitch for sponsorship. So if you're a company, exec, individual interested in where art and journalism meet and tell stories that make us lose all sense of time, please drop me a line at david@viewmagazine.tv

Below are images from the trailer on Viewmagazine.tv 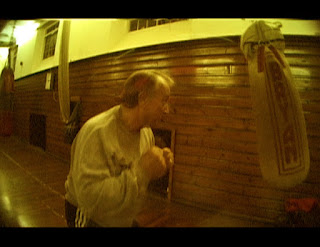 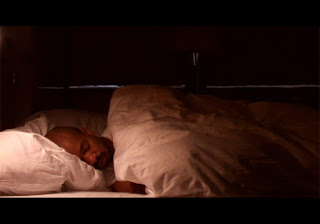 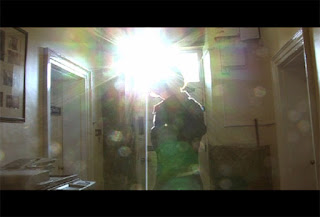 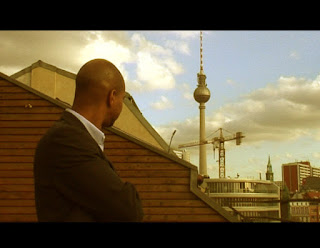 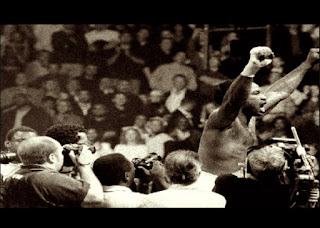 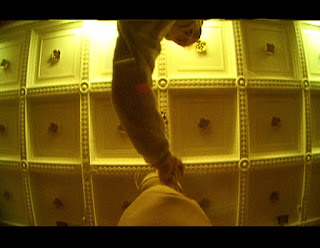 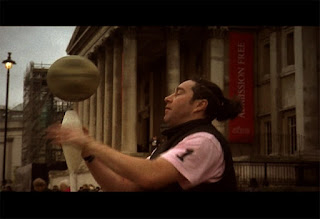