IMVJ ( integrated multimedia videojournalism) explores design across the still image as well as the moving type.

The poster above is one of many submissions I'll be making towards my PhD study, which I will also release as a film in its own right.

The film is longitudinal in its scope covering a period over many years since first shooting, but it will mix fictional dramaturgy with fact,  which through historicity I have figured how that can be done.

The impact of the cinematic image has become more pronounced with digital and 3d imagery and for broadcasters represents an arm of 360 degree programming. Concurrent with IMVJ the others include 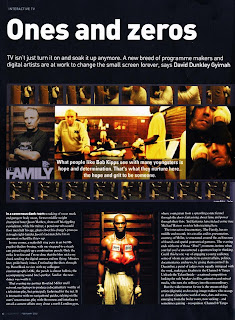 Johnny Selman advances his own trope with this enigmatic 356 project - turning a news event into a poster every day.  It is genius! 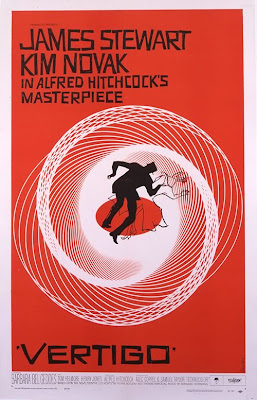 Of course when it comes to poster design you'll be hard pressed not to include Saul Bass in your canon of top five and I particularly like D-A-J's critique.

The poster also became one of the first major multimedia packages in the late 90s by Magnetic North's Brendan Dawes - one of the original Masters of Flash.

Enabling interactivity on the poster as exemplified by Gamer ( see: Why Videojournalism is a haptic craft akin to gaming.

IMVJ Design is an aspect of online and special projects I open up journalists and Masters students to recognise, and with increasingly mobile tablet devices it's a feature that moving and text makers will need to show an appreciation towards. 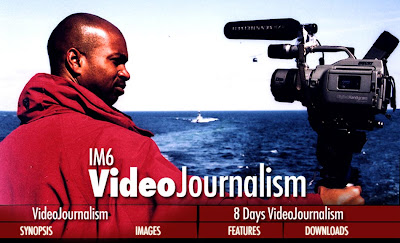 We Were VJS - IM6 Videojournalism at sea with War Games 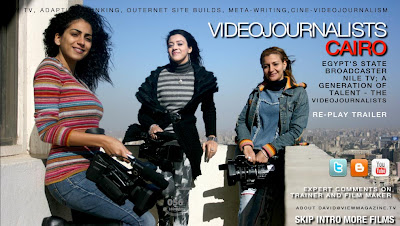