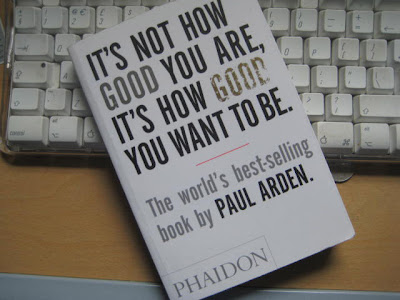 This week is Creative Fight Club on viewmagazine.tv in which we'll be refining the horizons for videojournalism and social networking.

Apologies for my absence. Time has become a commodity I need more off.

Even as I write this, there are markings and films to edit and make. But its been an eventful week and as the winter months take hold. I can't see any let-up.

An article I posted on finding a job was due to be followed up with a radio piece I heard on BBC Radio 4, in which one of the UK's leading technologist asked why the UK had nothing to rival Silicon Valley.

For the life of me I cannot find the original item on the Today programme. I break sleep at 6 in he morning. The item was on soon after, and Radio 4 only record their show from 7.00 am.

This week in future journalism
So to this last week includes:

Beware because police powers means they'll stop you in the name of Terrorism laws and demand you stop taking photos. You can see what happened to Financial Times reporters
when I was consulting with the group over video journalism and we got stopped on a story.

And finally reports the Telegraph why did the US fail to capture Bin laden when they could - a senate report asks. It couldn't be that he was worth more to US military resources now than he was back then because that would be a perverse thought.

"Removing the al-Qaeda leader from the battlefield eight years ago would not have eliminated the worldwide extremist threat," the senate report said.
Posted by Dr David Dunkley Gyimah at 5:43 pm