Videojournalism - how easy is it? 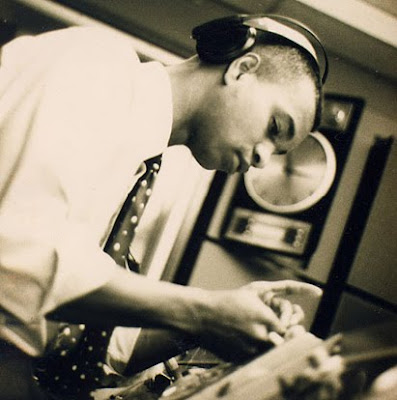 
I have spent the last few days underneath two bonnets: one for my continuing research towards my PhD and the other chapters for US publishers. I'm getting schizophrenia.

Couple of things I did notice and that is: I have all my landmark ROTs (recording of transmissions) since 1987 when I first broadcast, so if only I could indulge in a phenemological essay - which would be a study of individual broadcasters and their work since 1984, when I became interested in the media.

That journey would include working for Janet Street Porter and Reportage. Couple of weeks back I bumped into Hardeep Singh Kholi - we both worked on the show; and then hosting a show sandwiched on different days between Peter Curran, Vanessa Feltz and Chris Evans.

There are many more celeb collisions from BBC Network, ABC News meeting Peter Jennings; playing too close to the edge in South African townships and Deep Diving in Turkey.

Alas some other time though as the track I have taken is more in keeping with finding out about the work of structuralists and how it compares to mine. 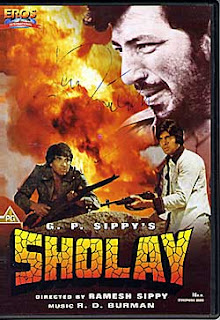 The book I hope is a faster read, where I indulge a little speaking about the early influences of Indian films such as Seeta and Geeta, Sholay and the Burning Train. And how Chinese cinema deftly handles space.

Incidentally, the reason at least for now you're not seeing many videojournalism insider guide articles ( yes since 2004) I have written a fair few, is because of my publishers - that's my excuse anyway.

But if you go fishing on viewmagazine.tv you're find more than your frees worth.

I'm in China in July and my wish outside of my work will be to meet and talk to documentarists and indeed videojournalists. 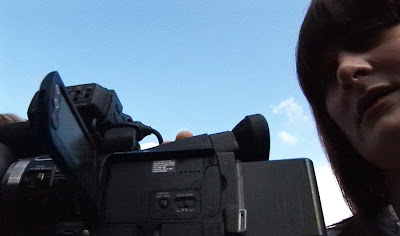 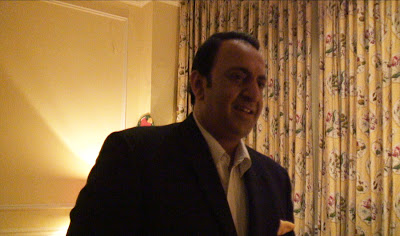 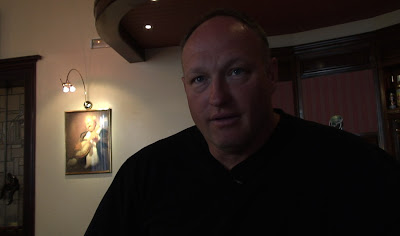 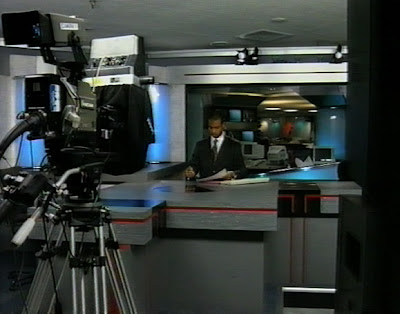 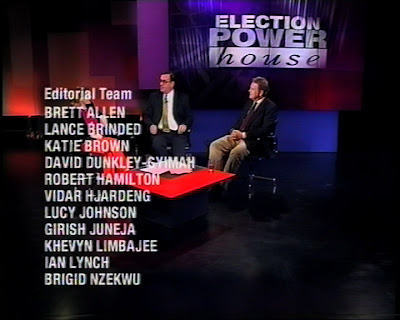 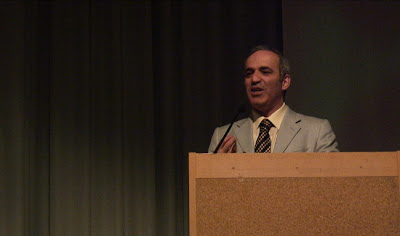 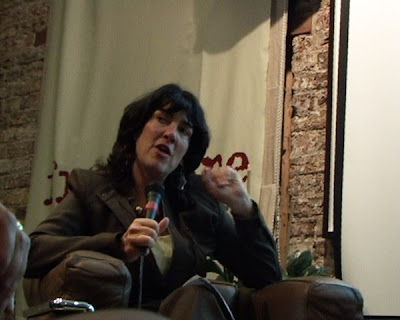 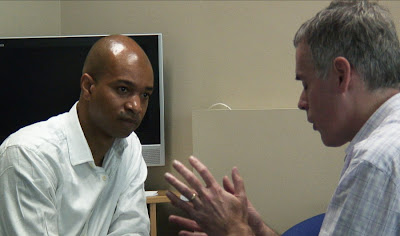 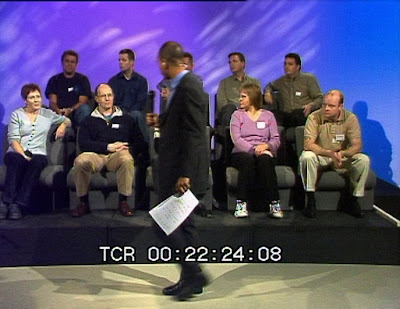