Journalistic ideas with Bill at the American University DC 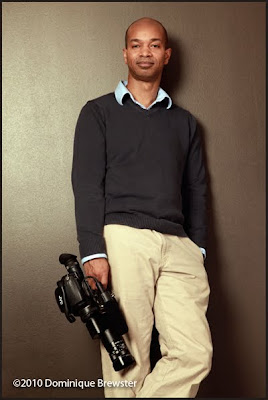 Bill Gentile, a remarkable figure in independent journalism and documentary filmmaker requested whether I'd be interested in being an advisory board member at the American University for his backpack journalism programme. I am deeply humbled by his gesture.

Tom Kennedy, formerly of the New York Times, is there as well - and I am just full of huge admiration for Tom.

Bill Gentile is an independent journalist and documentary filmmaker at American University, where he brings 30 years of field experience and professional contacts to the next generation of communicators. In 2008, Gentile traveled with the 24th Marine Expeditionary Unit (24th MEU) in Afghanistan’s southern Helmand Province. The film he produced and shot, Afghanistan: The Forgotten War, was broadcast by NOW on PBS. Later in the year he shot and produced a story on America’s nursing shortage, also broadcast on PBS. In December C-SPAN broadcast, The White House: Inside America’s Most Famous Home, on which he worked as Documentary Consultant. Gentile teaches Photojournalism, Foreign Correspondence and Backpack Documentary.