Videojournalism- Behind the scenes film making 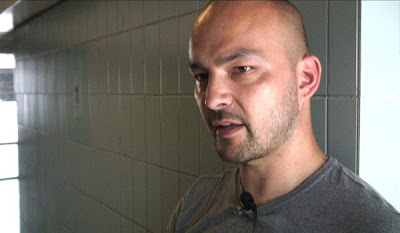 Rob Chiu, arguably one of the UK and Europe's young directors.
One of the least publicised uses for videojournalism has been its ability to capture behind the scenes.

It's not a novel idea. Truth or Dare or In bed with Madonna and Gerri Halliwell to name but two have all been covered by soloists. In the latter case, the highly acclaimed doc maker Molly Dinnen.

In fact you can't sniff a DVD extra today without a behind the scene, shot by a DV camer.

Often though their contact cards tend to say, "film maker". But frankly, capturing behind the scenes, asking the right questions, and being able to read situations is a job made for a videojournalist.

You could argue the closeness of docs and videojournalists, however often there's a fundamental difference in turn over time, and the obvious disadvantage for a rookie videojournalists is confidently staying the course. 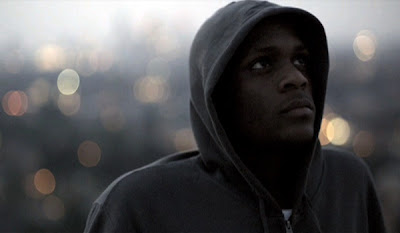 There is a different skill between the sprinter and the long distance runner, also reflected in the videojournalist and doc producer.

But it needn't be so.

At the Southbank's recent gathering of high profile names in the Arts, it took a lot of trust and a shooting taxonony that was un-doc like to engage the participants.

That same approach was used on this sizeable budget film by Rob Chiu, arguably one of the UK and Europe's young directors - known as the Ronin.

I got asked along to his debut commercial shoot and two days ago, Rob emailed to ask if I could produce the behind the scenes for a Dazed and Confused interview.

Fancy that. There was a time when pics and text would have sufficed. Not any more.

Coming back to the footage after a long absence made it interesting. Often I turn over films in the moment. The camera in shot, used on the production was The Red, which made my A1 look weedy. 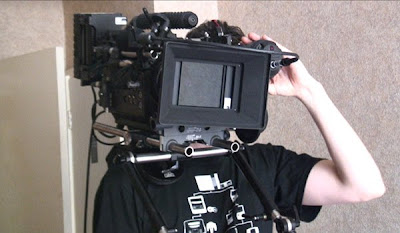 Red Camera
But that's the point, "weedy" gets me into those small tight areas. And since acquring a JVC with shallow depth of field lens, I'm able to push the visuals to something approaching a cine-state.

I'll post Rob's film tomorrow, but the point with all this is to draw focus to the invisibility of behind the scenes film making
Posted by Dr David Dunkley Gyimah at 2:27 am