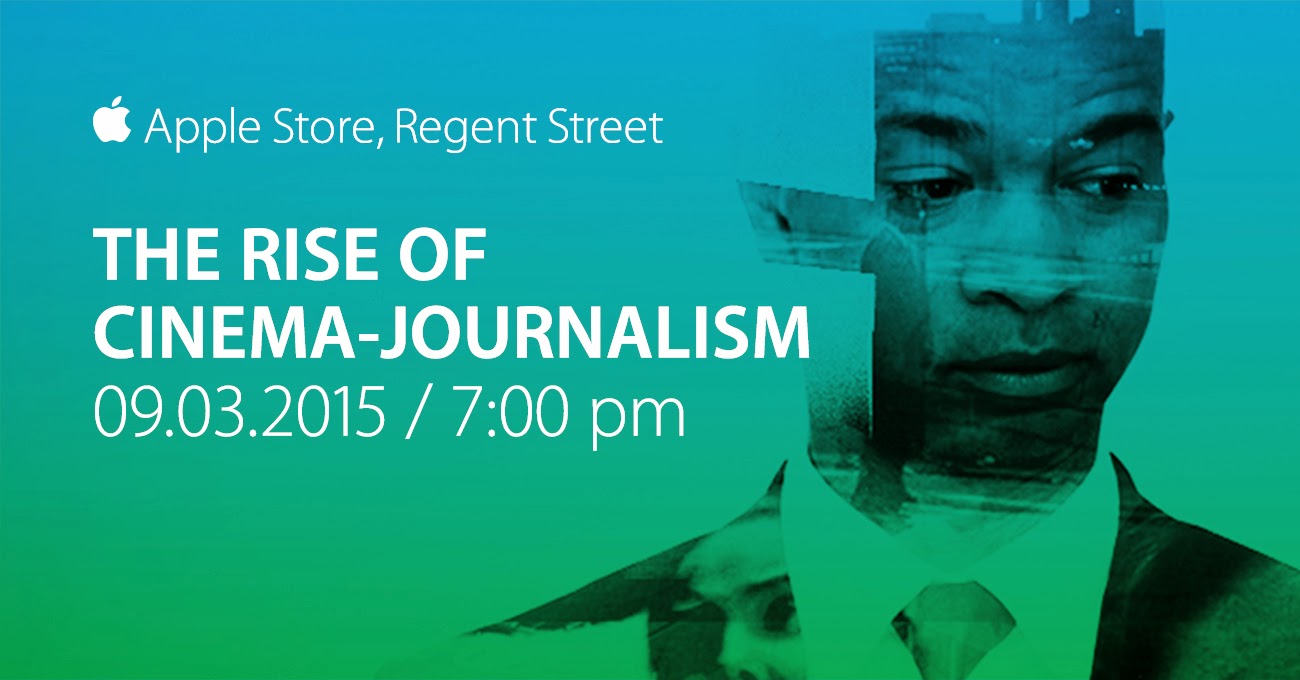 What if Stephen Soberbergh did journalism?

If the evidence of his involvement in Citizen Four is anything to by, it would be memorable, perhaps entertaining, and above all cinematic.

With a 100 hours of video being uploaded to Youtube every minute, there’s good reason to do cinematic video — you stand out from the crowd.

Ask a focus group of young people, as I have done through academic research, about any piece of video/film they remember and invariably they’ll name a fictional film.
There’s something about cinema.

Journalists coil with opprobrium at the thought. At the least it’s naive — cinema is fiction and once we fictionalise journalism we’re in Alice in Wonderland territory.

At best, the two are immiscible. Good heavens is this a real journalist writing this gumf.

At Apple in a week and a bits time I’m looking to push this gumf out with a supertanker. The popular manifestation of cinematic journalism is Vice.com, and there’s a health warning attached.

Vice will joined by many others — lining up in new academies and the corridors of Youtube readying themselves for online dominance. It’s a warning to traditional broadcasters. [read How Vice became the voice of a generation].

The issue of cinematic has been a perennial one, eschewed by the news establishment in the past in defence of their industry. The web changed all that. Journalism can still berate this pretentious cousin, cinematic journalism, but it’s the audience, er, steward!

That doesn’t necessarily mean the audience is right, even if they’re dragging the advertisers with them, but academic research shows they’re onto something — particularly from a creative movement within videojournalism.

If you can make it down to Apple, I hope you won’t be disappointed. Some of the definates so far include short films on what NBCs President of News makes of cinematic videojournalism.

How Robert Drew created Cinematic journalism in the 1960s. And an interview with one of the UK’s fiest videojournalists Steve Punter — who sadly passed away last year.

BTW When film journalism was first conceived it was cinematic, then something happened ☺

David Dunkley Gyimah was one of the UK’s first official videojournalists. His worked for the BBC and Channel 4 News. He’s a recipient of several awards. His doctorate, a six year global study covers the impact of cinematic journalism. You can find out more about his talk here.