The Future of Story form, television n’ all lies in the past. 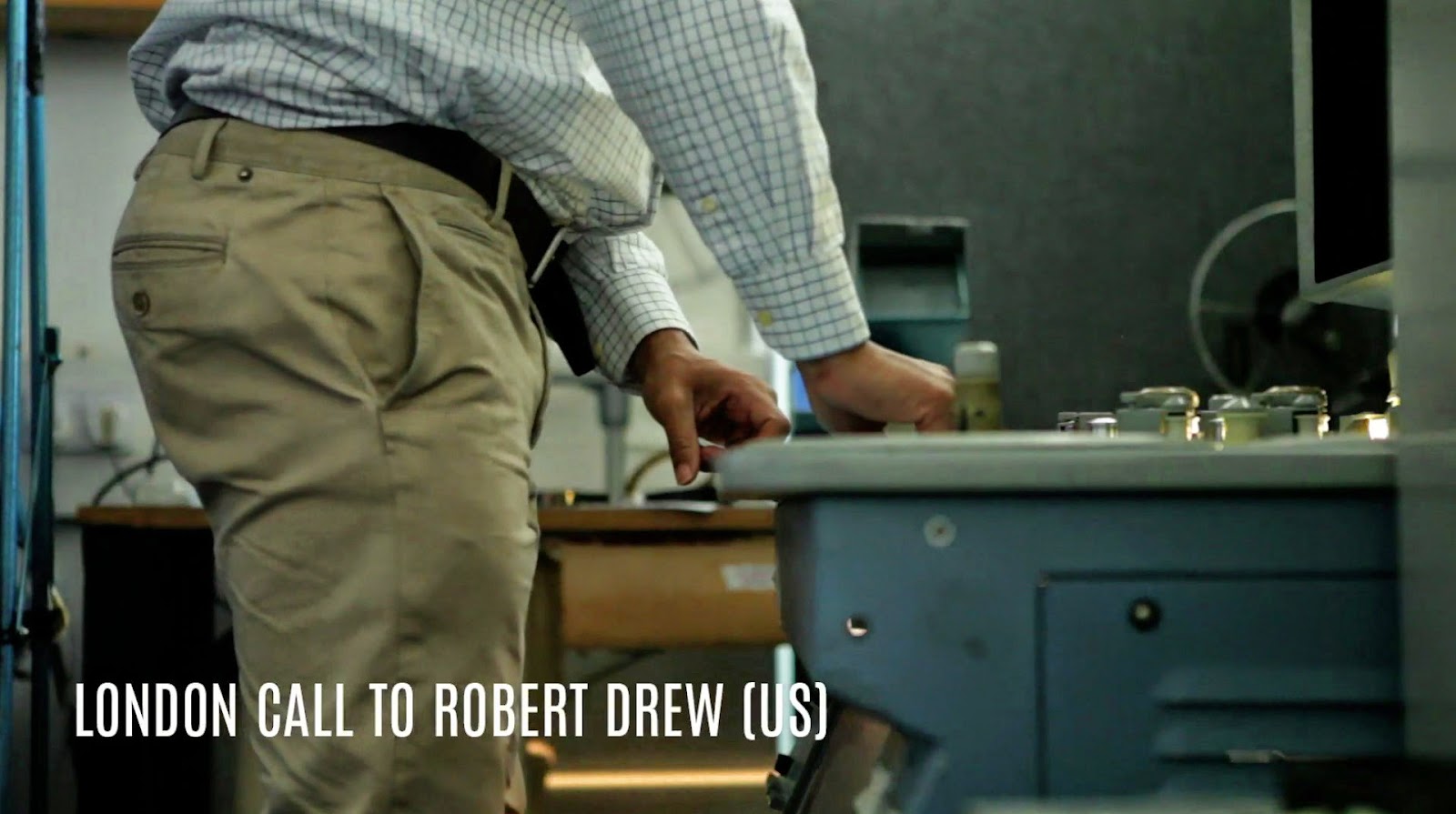 Are we so gullible to think that every new phenomenon that has emerged in our digital existence has never seen the light of day before?

History, so eschewed by those who live in the now, provides many answers.
We need those answers if we are to not to repeat mistakes, or truly endeavour to push into new frontiers.

The premise for my talk back in 2005 — and before that — was that cinema offered a fresh model for journalism.

I thought that was radical. I look back on that noticing my own foolhardy swagger. But I was soon humbled when I discovered that there have been several attempts to make cinema journalism stick — but these failed for several reasons.

The many reasons however are receding. The implications are so wide that like the past, we could and would want to dismiss them. Not this time though.

In a series of videos — whose themes constituted the table of contents for my doctoral thesis, I show how the rise of cinema journalism is gaining momentum.

Here’s the second of six short videos — which I’m planning on releasing through a publisher or broadcaster.

Robert Drew, the father of Cinema Verite provides a platform to discuss cinema journalism in the 1960s.