Moscow journalists visualisation of journalism and an English Summer

What's the difference between the two images below? That's the question I put to 10 students from Moscow State University, studying journalism.

If you want to find out scroll down. 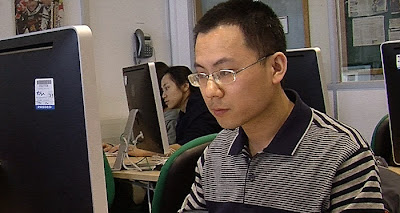 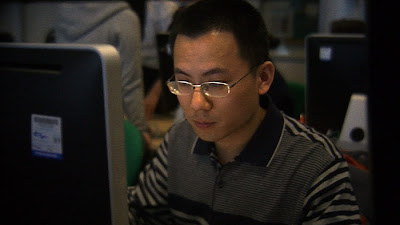 The basis of this morning's lectures centred on two main strands, which I shared with the group with a brief history of the web, and the results from our own international multimedia student journalists.

Take these set of illustations, which one would you choose. 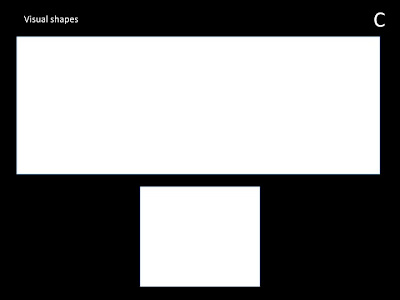 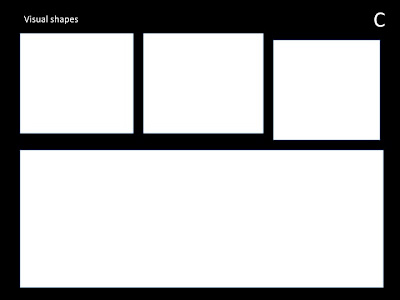 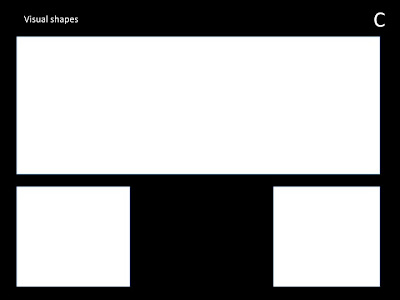 Few of you would pick the first one. In the laws of visualisation there is a reason.

Then there's this image below (fig vi and vii) from a film by Rob Chiu, what's wrong or right with it? 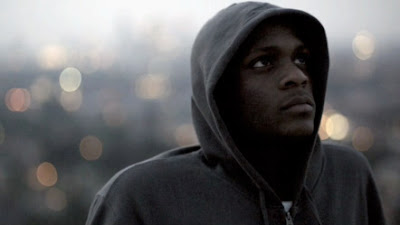 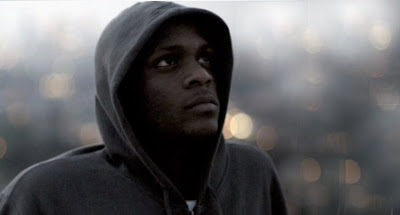 In fact fig vii is the doctored one, I made. The actual image from the film is fig vi, but conceivably it is a shot that breaks the rule of space - the subject should be looking into space in the rule of thirds. But why does the author use it and so successfully.

The image is dissonant, but then so is the video - about youth angst. As a result it works, and debunks the rule. Similarly in training programmes, I show how you can cross the line and pique the interest of your film and in adopting techniques used by advertising directors.

One of the other exercises I undertook this morning involves various group dynamics, that involve sum zero - everyone wins, but you have to figure out your losses in compromising - and permutation exercises, which serves two purposes.

Physically it gets students thinking about physical objects, rather than abstracts in design.
Its tactile and involves everyday encountered solutions.

And leads to dictums such as this one below, from Gestalt 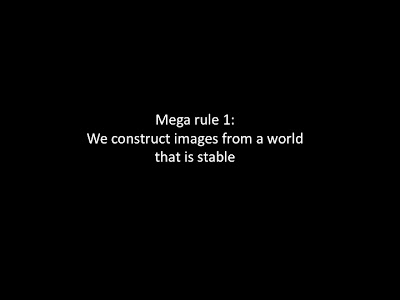 The emphasis for the written word in journalism comes in the wake of the enlightenment period, which with 2020 you'd figure was only natural, but interestingly, as detailed by Leonard Shlain, there was a time when the image reigned, and that would suggest we exercised creative and artistic thinking.

And, when we look at where we are now in our highly visual world of the Time Squares, magazines and a maturing web, we're back in image mode. Yet this time uniquely it's an image world in bed with the written.

The question is how adept are we at training to rethink in the image mode? Put simply how can we deploy some of the techniques in art to help push multimedia to its own level, rather than being son/daughter of written journalism.

So, finally according to the students
fig ii limited and focused the amount of data you needed to look at. What's interesting about this interpretation is that in the 1920-50s deep focus was all the rage. Not any more. This illustrates a couple of things.


This is one of several strands with multiple examples David provides in a future book.
Posted by Dr David Dunkley Gyimah at 7:23 pm