And so it was that another conventional term transmogrified, forever lost by a community of photojournalists to a populace comparing the aesthetic, ergonomic and tech functionality of their google glass wear.

It wouldn't be the first and last time a word has been misappropriated; there's Face time, killer, and videojournalism. Get over it! 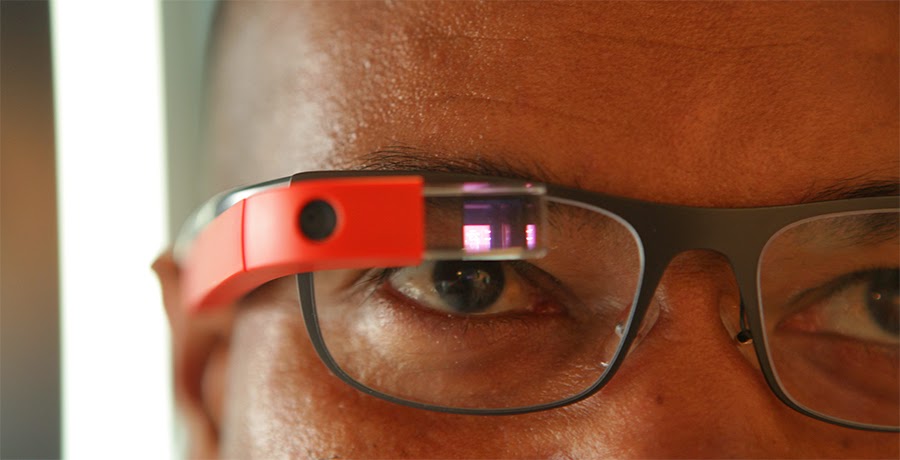 Currently in its development phase, piquantly pegged as 'Explorer programme', Google's X project behind the driver-less car, is also reprogramming the fixed 'hunched back' surfer.

Glass' raison detre is a no brainer for how it will revolutionise the web, and mobile data retrieval. When I made this 'wild claim', Lars put me in my place in twitter.

Oh no I added, you've misunderstood me. Many of those core-functions, walking and texting, double-bent over a latte watching Breaking Bad, as the person next to you lifts your bag, should reduce in numbers.

At face value, Glass is a mobile phone attached to your right-eye, and so it eliminates all the functions that involve you having to look down onto a screen.

Hence, it mimics futuristic car dashboards  and I can see how institutions will sanction their students wearing glass thus reducing those pesky social networkers from hiding behind a screen sending their loved ones emoticons.

However mind your glass: there is a version that comes with no lens and thus by this absence draws attention to the device itself. There is another version,  with lenses I'm wearing which disguises the glass's functionality.

It still draws attention, but also masquerades as fancy specs with a wierd thing on the side.

In fashion shows, no one need peek into their screen, and miss the bit where Ms Campbell does something spectacular. Meanwhile as the show unravels, premium front row members will be accessing data  e.g. price, background videos relevant to the show.

Easy really, all you need is to produce bespoke sites that glass can access. Glass becomes the utility as well as the phrase for those that wear it.

Google's quest to have their product mass adopted is not a question of technological determinism. It won't happen because it must, but because as Professor Brian Winston points out technology is usurped by a need, a supervening necessity.

Pricing, will be key, and the sums will no doubt be caressed to push maximum take-up. Trend extrapolation provides a hint of what's to come.

First it was cameras and phones merging; the iPhone and iPad kickstarted an industry spawning new apps, accessories, and receptive media-responsive websites. Glass will no doubt do the same.

A new industry of websites lay ahead of us. In 2006, I envisioned the Outernet - a scenario where the Net breaks free of its fixed desk screen. Apple featured it on their profile page together with a hearty article that if you googled 'David' and 'Apple' there I was by my lonesome at no.1 in google.

The mobile phone accessories industry will also be hit. This assumption comes from how filmmakers and their propensity towards more reality e.g. hyperreality,  plays out.

Anything that takes the fuss out of holding a camera as a community of head-mounted GoPros illustrate gives us a glimpse of how a permanent 'google' lens, which films 16g, will take its place.

In virtual reality, as witnessed during the Chinese Expo, Glass users may enjoy 3D virtual environments, where non glass users see the world in sight-3D. 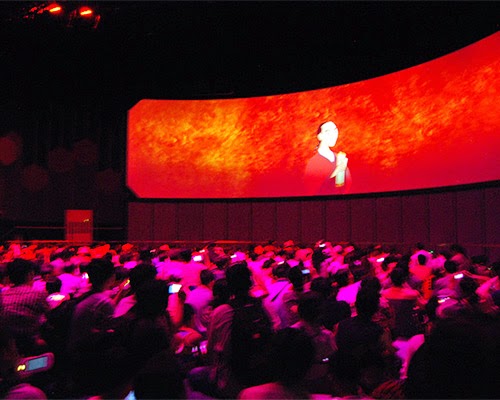 Less talked about, but important no less is security. In London, spates of mobile phone thefts have risen, when all the users were doing was making a call. With glass in full display, either encrypted data or units that are keyed to work on unique frames, will deter opportunists.

Another feature is privacy. There is no visible guide for a recipient to acknowledge you're filming. These are issues that sociologists, technologists and cultural Neos will grasp to help shape a new discourse.

For me as a filmmaker, educator and web entrepreneur, its wider expansive use will come from revolutionising filmmaking, videojournalism and POVs that have become the norm.


In any case it need not be POV, multiple filmmakers/ reporters will break open the proscenium of performance filming. Everything is on.

I could have done with it when shooting the last scenes for my PhD video in Southern Turkey.

The technology flow we're encountering with Glass is perhaps the redolent of those components associated with Star Trek. The mobile communicator, touch pad devices , holodeck and now a more elegant form of Geordi La Forge's visor have been represented.

Tele transportation, is that next? 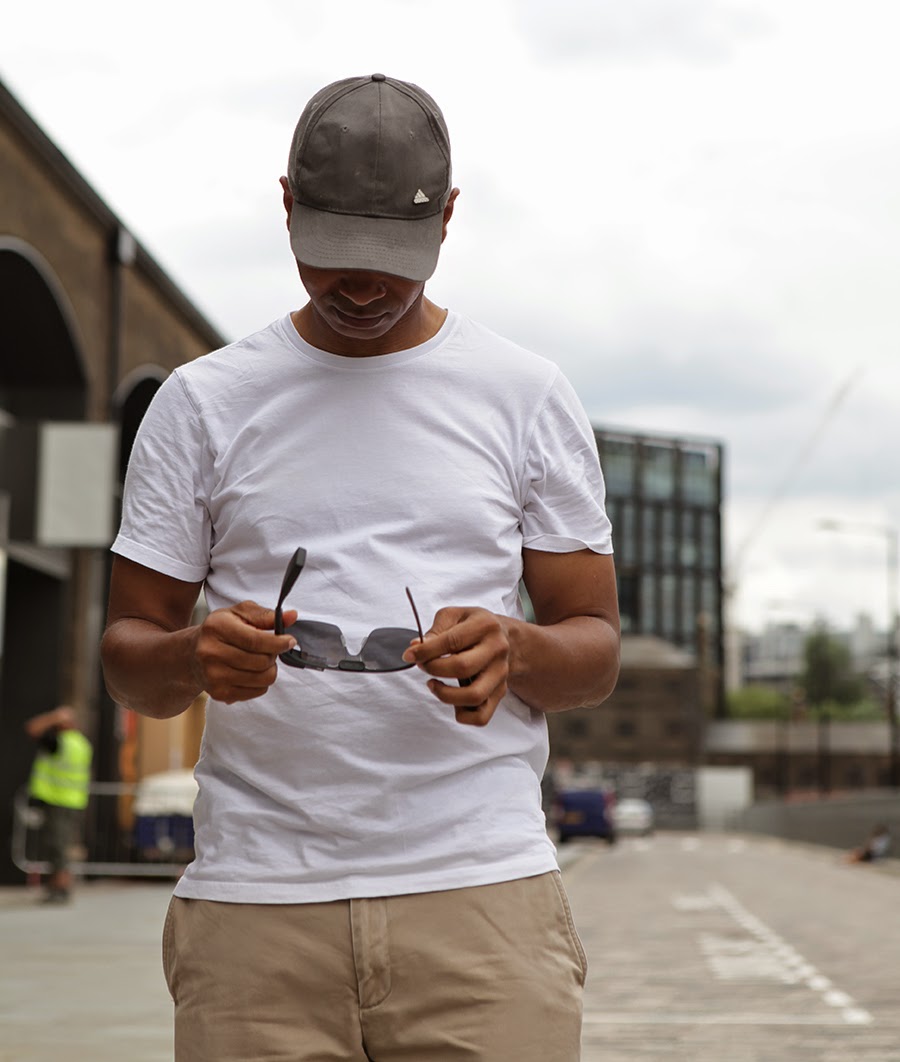 Thanks to Dominic and Ben at #GoogleGlass for letting me play with glass and taking these photots.