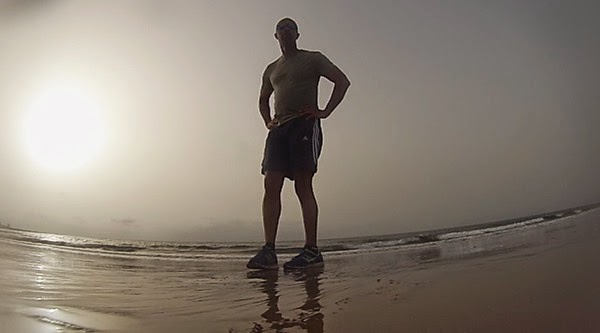 The morning run was particularly eventful. I closed my eyes and reflected on four books I'm reading that have been enriching in different ways. 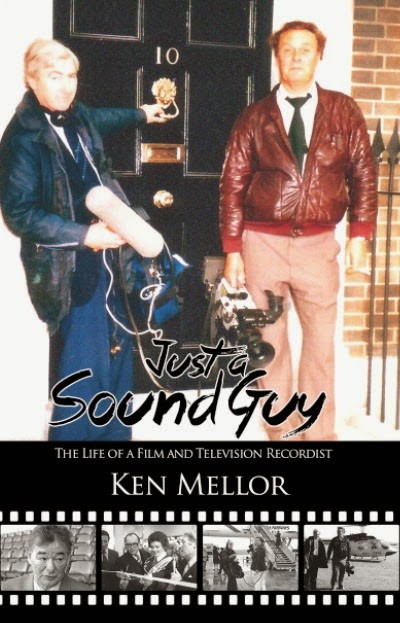 Just a Sound Guy- The Life of a Film and Television recordist is Ken Mellor's biography working in television news flitting from one assignment with lords of Yorkshire manors to the next moment unwittingly agreeing to work in war--raven Da Nang in Vietnam.

It's a jaunty read of some 200 pages written in a conversational tone. It'll make you laugh out loud in places; Mellor's humour and often put-downs are quintessentially old school brit gentleman. Otherwise, you feel the angst of Mellor's predicaments.

More prominently, Mellor's account from being one of the first sound employees of UK commercial outfit ITN News shows how the world has changed from five to one-person crews. There's a prescient moment when Sony Beta-cams emerge as a substitute to film and Mellor notes the game was up.
.
His vast jazz collection and masterful recollection of the media through photographs and diaries has now become his hobby-career. 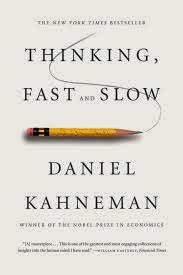 Kahneman's psychological tour explains some everyday reasoning we may take for granted. Why when we're tired we're much more likely to agree to tasks that normally we would not. How saying something over and over again does become convincing as the truth.

If there was ever a way to underpin stolid scientific study of human behaviour to describe patterns behind social networks away from the nonsense blabber you read online, this is the book. Kahneman is a psychologist by trade and a Nobel Prize winner for Economics.

It features several studies written up in a couple of pages. Wisdom of crowd he notes doesn't work efficiently if the crowd come from similar pools of interest.

The more diverse, the better. Reason enough to build eclectic communities if you're in the 'proving' game.

Talk Like TED by Carmine Gallo explains a number of methods great TED speakers use to grab the attention of their audience. There is an underlying set of principles Gallo detects from studying successful TED speakers, such as personalising stories, injecting humour and not necessarily being bound by power point slides. 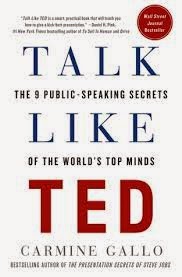 As it turns out Gallo links this process back to the teachings of Greek philosopher Aristotle, where good storytelling involved ethos, logos and pathos.  They stand for credibility, logic and emotions respectively.

When set aside Kahhnerman's book a construct emerges that helps explain the classical language of journalism and emerging paradigms of social networks news.

Film Theory - An Introduction by Robert Stam is an encyclopedic foray into how cinema and how its interpretation has changed, and the difficulty in understanding the totality of cinema. It's a rich, perhaps compact book for the non-aficionado, but what Stam does it to underline the varied and different theories that have ceded each other to explain the world of film.

Importantly, there is no one theory that adequately explains patterned observations in our work of cinema. I used Stam and several other key books for my doctorate thesis to explain the need to combine theories such as film, cognitivism, semiotics and multicultural theory.

I have learnt the hard way when it comes to presentations, so of course wish I'd had access to these when I was starting as a public speaker when I was in South Africa way back in 1992.

The four mentioned books have a particular resonance for the changing face of new journalism. The combination of social networks and videojournalism-as-cinema promotes a revised way of seeing the world, which is at odds with normative journalism.

As Gallo notes storytelling amongst TED speakers, a barometer for what's new in the Net world, points to empathy and emotion as key indices in storytelling. It's a theme observed in Social Network speakers such as Richard Millington of Feverbee. I've found Millington's work intriguing; Kahneman's work provides psychological theory behind our behaviour patterns.

In an era of social, a multicultural view point is a valid, to-be-taken-seriously-point position. We've tended to favour Western ideas as superior when the East, South (Africa) contain valid view points that ought to take precedence on the world stage.

In less than a month, new cohorts will join the International Masters programme for a year of new learning. On average Masters students joining programmes will be born into a world of digital and subsumed into practices that promote empathy in storytelling when traditional journalism does not.

It's aptly captured in this scene from the hit show, The Newsroom.

These systems are having to live with one another, sometimes uncomfortably, and it requires new fresh confluent thinking for them to make sense to various constituents,  and that's what these four books reveal for me.
Posted by Dr David Dunkley Gyimah at 11:12 am