What video and Videojournalism can do for you

What videojournalism can do for you - an integrated approach illustrated with this diagram below. 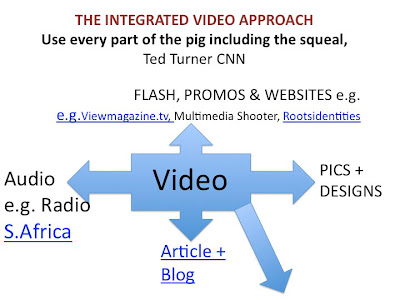 Firstly videojournalism sits at the heart of what I do in media. It is an integrated approach which allows me to pull off or push together cognate media, explained much better in this Apple article.

I call it the IM6 Approach.If you search IM6 on viewmagazine.tv, you'll find a range of articles.

The phrase was coined by Ted Turner... "Use every part of the pig, including the Squeal". In video as the illustration shows, I can and often pull put or put together a number of assets. 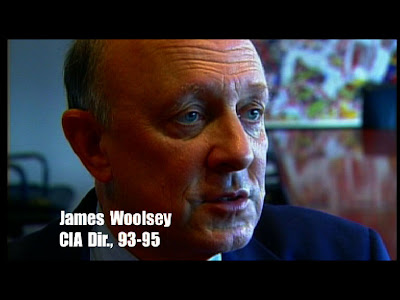 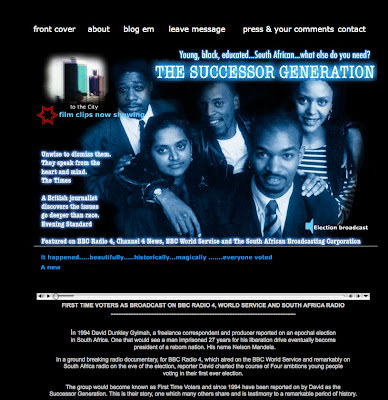 The slide below gives my POV of the the many things you can do within the video ecosystem making films, but that was more than brilliantly shown and executed
I'll fix the links on the above and post some more soon and speak about the second slide later. BTW this and much more is being published in a book by Peachpit called Revolutionary Video
Posted by Dr David Dunkley Gyimah at 10:44 am