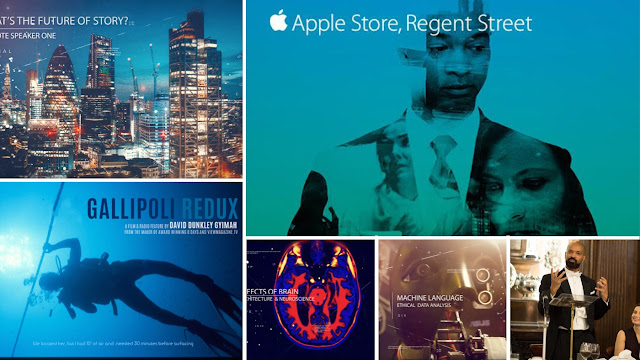 When asked about his talent, his awards, his performances, he stopped looked the interviewer in the eye and simply said: “I just wanna work, man!”

Society sets a series of de facto rules. Who get’s to make their way draws currency from its bank. It’s a loan with varying interest. Other side, it’s an application which more often will be denied. So you build your own imaginary reserve. And slowly, inexorably work to a plan that seems ad hoc, but there’s meaning, because like the actor: “You just wanna work”.

We listen to stories because they give us something to anchor. Sometimes these stories are stars lighting up a hidden destiny.

I once had a meeting with the foreign affairs editor of the BBC in the BBC canteen. After perusing my CV for a moment, he asked somewhat confused: “So, what is it you do?”

You see my CV reflected a myriad of interests, which could either suggests the convention of a lack of focus, or an interest in many things. I grew up working in my active imagination. I was a foreign correpondent, a firefighter, an at one time a milkman, then I wanted to become an artist, but my father wanted a doctor. I got so far as Chemistry and maths.

These aspirations; I didn’t quite make firefighter and milkman, I lasted two days before my parents told the milkman a child of nine going out on milk runs, was well, not right. But if I have learned one thing, you’ll either conform to what people want, or you’ll forever chase lights with moments of fulfilment.

I do these, not because of anything than I just wanna work. So since my encounter with the BBC head, I chase them lights, often hoping and have taken people with me.

Posted by Dr David Dunkley Gyimah at 1:04 am