How using new tech e.g. VR can recreate memories that correct a flawed past. 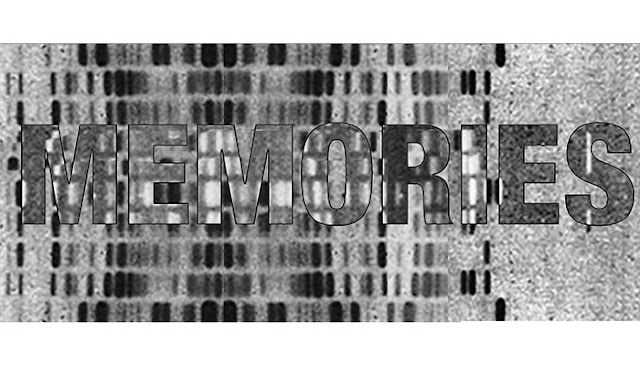