This is journalism, as a very British affair. Cue: Rule Britannia.

It may have an international reach, might even be undertaken by an internationalist, with a global view, but ultimately it emanates from a particular place, these shores, with a British sensibility.

For instance, when the British wanted to enhance their news filmic storytelling in the 1960s, when the world was swallowing new great ideas far more significant than today by the measure of some scholars, they turned to America.

ITN's Cox saw something about what NBC's news pioneer Frank Reuven was doing. His 'aha' moment was this:

"After studying the half-hour bulletins transmitted by the three American networks and examining their newsroom organisations I am convinced that not only will ITN take the half-hour bulletin in its stride, but will produce a better, more varied and flexible show than either CBS, NBC or ABC."


So today the news story form from the Brits has a significantly different proposition to the Americans. Better? Well, that's business hyperbole; by whose standards?


Fifty years later, this time the Americans would look across stream for their aha moment. Last year NBC hired its first President of News who was a woman (several men had glass in their shirt collars), but, also a Brit.

Among many things, she is doing a very British affair in journalism in the US at the moment.

When she tells her staff, I want the "Queen on the loo" stories, the reference is piquantly British. It means searching for those impossible stories.  Ur hum, "loo" is bathroom, the actual porcelain we sit on [TMI].  More on Turness in a minute.

Tomorrow I attend the Guardian Media Summit 2014. A stellar line-up as always, The Guardian, an internationalist, but very British newspaper presents...

As the opening key note, it features the erudite US Jeff Jarvis as moderator with a nice line-up of a British knowledge.


It's not a controversial point, and I am not being jingoistic. Attendants will, for instance, hear how the Telegraph accomplished its aims. Jarvis' guile, knowledge and being from the US gives him a perspective in perceiving what others, perhaps, will not.

In fact, the two left to their own could indulge in that transatlantic pursuit, "You say tomato, I say tomato". The  point which I'll crystallise fully in a moment, is that there is no international standard to journalism. No one way of doing something.

An international view, yes, perhaps, but the vibrancy of journalism, its sociology, is still made fascinating, by how other people in different countries do things. And how they just might work elsewhere.

As my Masters  students research in Online Journalism showed last week, people who read the Telegraph online are likely to have £100,000 tucked away in savings. Betcha you never considered that as part of your strategy.

Journalism, as a construct, is exciting by the new ideas, from yonder that shape it where it's being debated at source.

The Internet may have connected us as friends and family by Facebook, but Brits still dunk their biscuits in sugared, milked tea, much to the opprobrium of the French, and Americans. Thanks for the video Joey on how we Brits love cream in our tea.

And sometimes, our search for a journalism of the 21st century requires a "why" question, from a point and place, that might often be overlooked, and considered too puerile.

We constantly intellectualise media and journalism, with searches for Neo's media Matrix that it's almost impossible not to think why we shouldn't debate things like, how having our own personal satellites, will necessitate an evil twin as gateways. p.s you really need to read the last link and yes the personal satellites was the idea of another much respected news maker.

A former Master student of mine asked a basic question. Why does British Journalism engage itself in ruin, rather than advocacy to effect change. If knowledge is power, how is it endlessly used to pursue a pop star's downfall, when searing concentrated attention on politics e.g. Crimea might have more of an impact.

Remember in the 90s when all the websites turned their screens blank in protest or Wiki went offline for a while. What if all the newscasts in the world, showed the same news condemning what was happening in Crimea for 24 hours. Solidarity, yes! Silly,  and impracticable you might think too. Journalism means different things to all.


So back to Turness. Turness contributes to another sensibility of Britishness - my PhD.

A theoretical and practical document, which examines an emergent, powerful 21st century form of journalism and video form which is not yet public access. Though it lurks  under the radar.

For the last six years, double-bent over a Mac, or positioned in any number of areas: 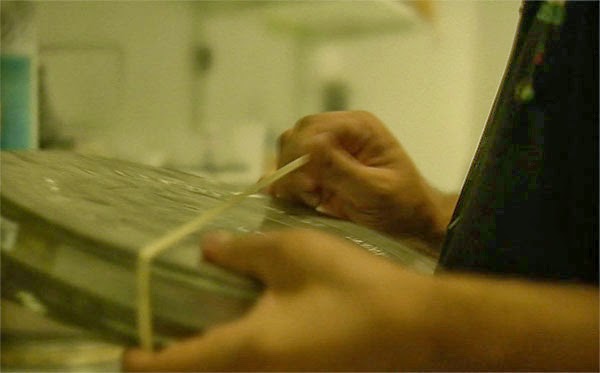 I have been picking at the seams of this knowledge, contorting myself in knots many times, and awakening in moments of clarity to bash out another 5000 words.

Yesterday, culling 6000 words, 97,726 words finally stared at me from the screens. I am exhausted and it still needs to pass through the channels of academia, so in respect of that process I can't talk about its exact contents.

However, I can frame its general ideas. Firstly, there is no such thing as a universal form of video with journalism. Nope, sorry it doesn't exist. If you've been searching for it, breath a sigh of relief. That's my 3000 words of the thesis.

And far from dancing on the head of the pin, what I write about for 30 percent of the time is a very British affair  - acknowledging a form of journalism which emerged in the 90s, then (sphew!) disappeared.

Does that matter? Well, it's a bit like an archaeologist stumbling across findings  e.g. Ötzi the iceman and realising that, hey wait a minute so we got that wrong. Because what followed afterwards, was a direction by powerful media forces that reverted to the tried and tested tradition.

By way of analogy, if Twitter and Facebook had been devised by traditional media, they would have used to to publicise their running orders to their own journalists in the field.  Just as well then!  But that's what happened in video news storyform.

This exhaustive research has had its moments. A couple of examples.

What connects this figure below, as a reporter twenty years ago, with this BAFTA award winning film, The Imposter?


And the connection to this photojournalist, whose day job was a British Editor, who was the top of his game with GMTV during the Gulf War, who helped the BBC comprehend videojournalism? 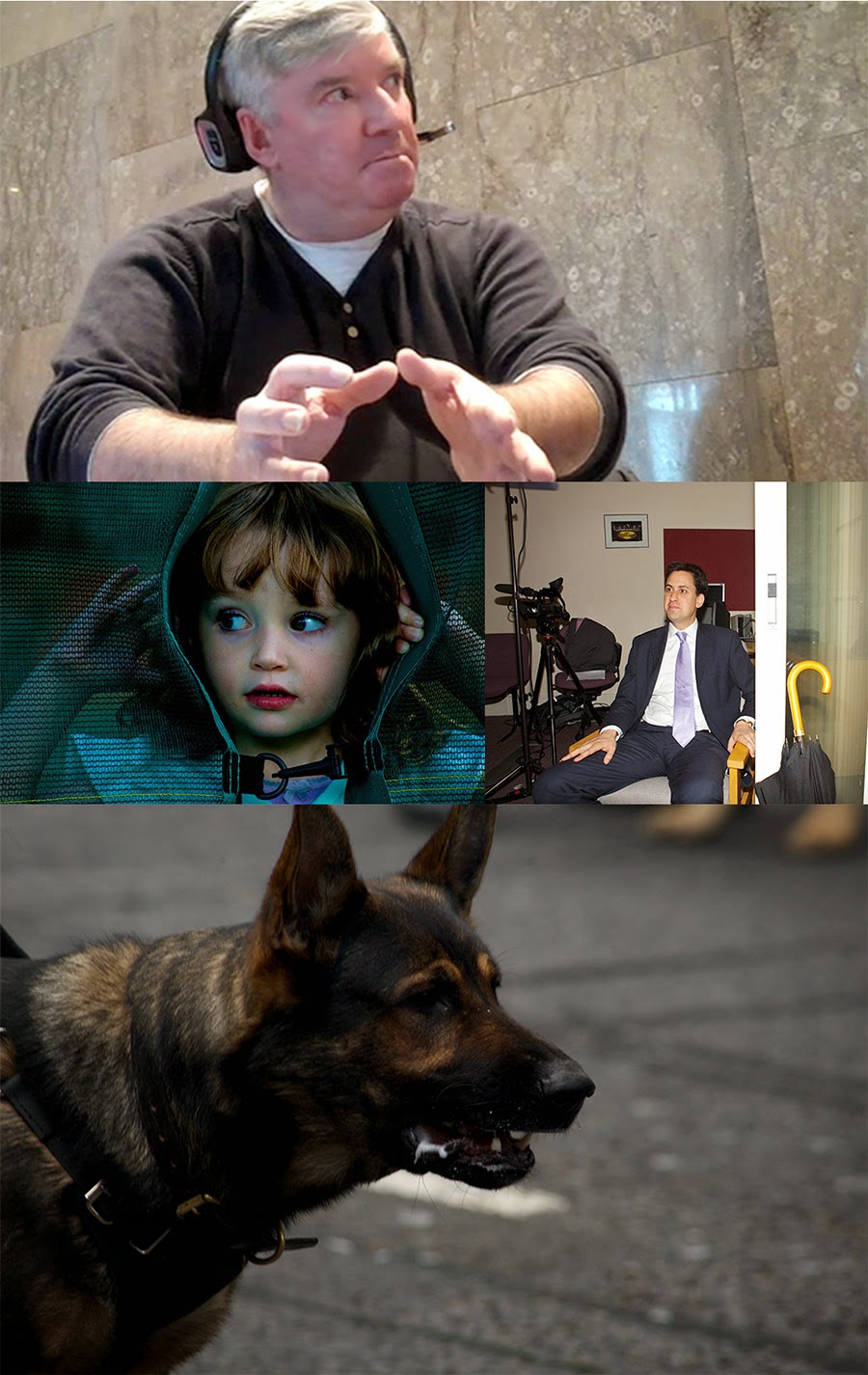 These two and 28 others were part of an informal movement, ( an experiment by default) chosen from 3000 applicants. Illustrated in the below figure. For every person chose, 100 people were considered. 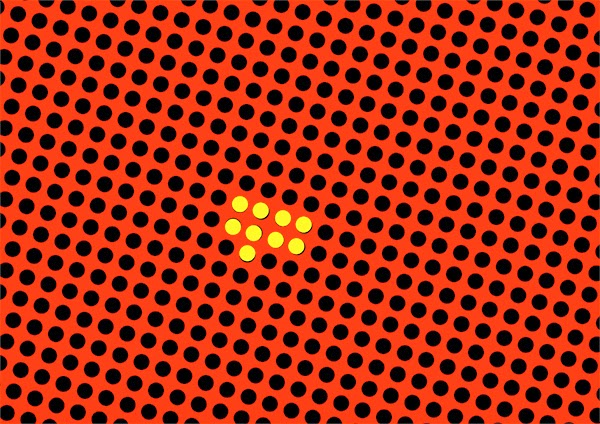 So what was it that defined the group and how has it been that they have been able to tap into innovative behaviour?

I'll shed some light on that in the coming days. How the research took three critical strands to investigate innovative form of  journalism, and how it commenced  following events in 2005, and 2006, when I recieved: The knight Batten Awards and International Videojournalism Awards.

It wasn't the awards per se, but what happened next with dialogues between groups and individuals. 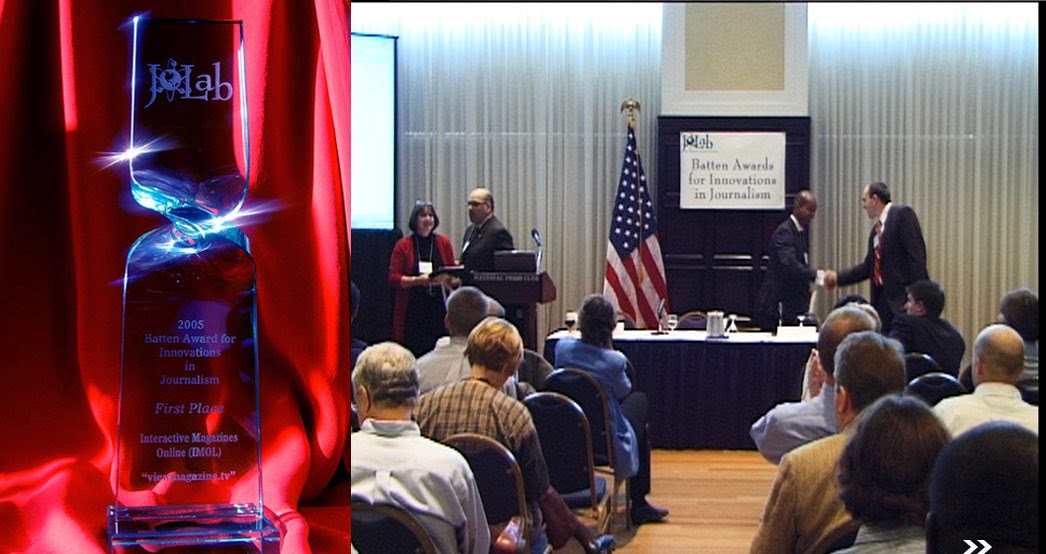 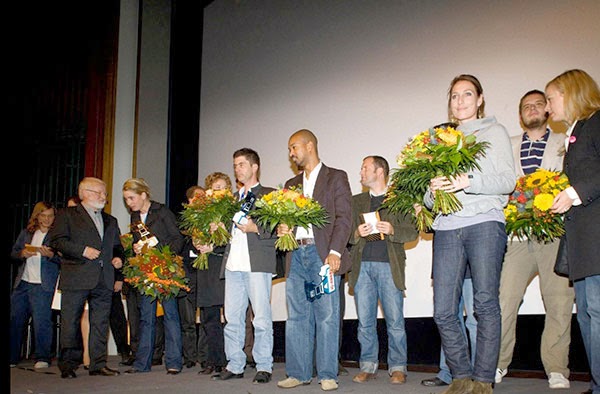