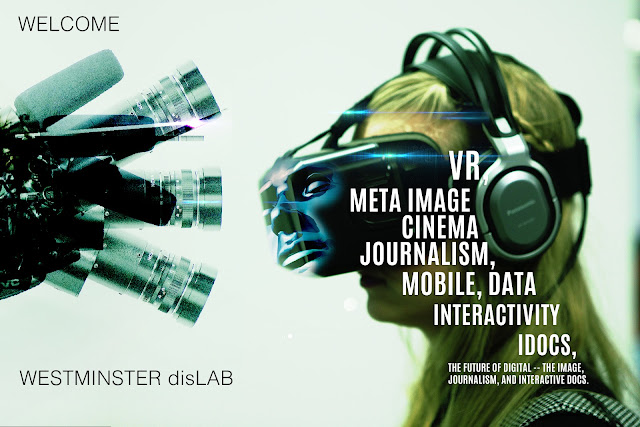 In our airy, white-walled office, we’re on a mission, to produce one of the first  Masters course  in the UK that merges journalism, image production and interactivity — a new kind of MA.

“Agile business innovation is not only continuous it’s relentless”, says Neil Perkin and Peter Abraham in Building the Agile Business through Digital Transformations.

We’ve been relentlessly steering disLAB through what is a digital fusion — entrepreneurs meets academic enterprise, with the support of our faculty. The Digital and Interactive Storytelling LAB is a platform of tech with story and factual narrative, with cognate fields: philosophy, sociology, history and behaviour orbiting the nucleus.
Inside that nucleus its mitochondria comprise the image microscopically inspected by Dr Massimiliano Fusari whose passion is the continual investigation of its elasticity beyond its shape and form, both pragmatically and theoretically — the meta image. 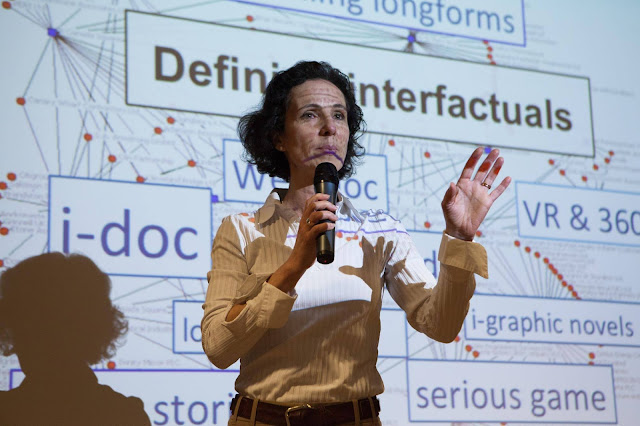 Dr Sandra Gaudenzi’s expertise brings into sharp focus a historicity of i-Docs enveloping a multiplicity of moving image forms and how artefacts and projects are guided to completion, and then there’s me, a peripatetic journalist who sees the answer to future journalism’s form in the DNA strands of factual cinema and Art. It’s a construct, where filmic principles may be similar but the nuances in culture open the way for creative forms of expression.
If the biological references seem over done, perhaps that’s because our coming together frames another interesting facet, that is our lab ethos writ large in our title.
The question isn’t just about equipping cohorts with skills to make it into the musical chairs of employment made available by job hopping and retirements in main stream media.
The idea is to support cohorts to ambitiously develop their interests as innovators, hence diversity of ideas and people is greatly encouraged. In his best seller Where Good Ideas Come From, Steven Johnson writes that innovation is served by connecting people in an environment that ‘expose[s] a wide and diverse sample of spare parts — mechanical or conceptual — and they encourage novel ways of recombining those parts’.
As a team we’ve come to practice what we hold dear. Hence when we’ve looked outside for answers, we’ve been able to also pull on our own resources; the disLAB conference, or a video promo are examples.
The latter was completed in five days from concept to fruition — shot on a mobile phone and drone. In the video, there are multiples assets at work.
Photos curated in a professional photographic studio, typography, MTV cuts, and a tech-aesthetic from an interactive white board. It’s as much our calling card as what awaits any potential student joining; the art of promos, alongside innovatory news-based productions.
At the final disLAB meeting, Simon P.P. Williams, COO at Mitenkai expressed the view, echoed by others, that the disLAB event could have been longer. What if we actually did that? What if we held an open day of disLAB lecturing and experimenting, taking the community we’ve come to know on a fresh journey.
The word that might come to mind is hackathon, but I see it as an opportunity for something else. If you frame a lecture or a practice, the use of practical, commercial and theoretical skills buoyed by, say, spot research yields something akin to a a lab research programme. 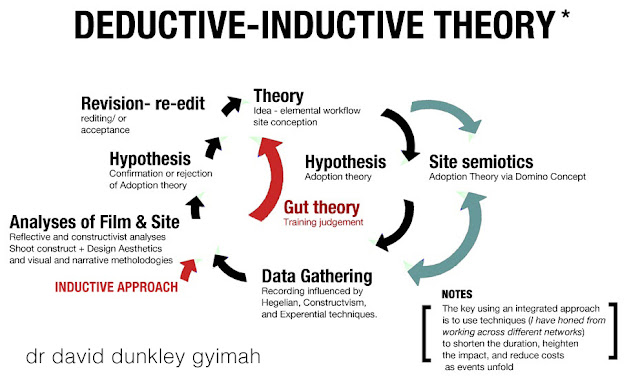 Imagine for instance inviting ‘thick description’ research into product building supported by classical and contemporary book club reads? Imagine leaving the lecture room for the locations to problem-solve? And then documenting them as an epic interconnected media fest. “How to be a top writer in Journalism,” I asked in a previous post after @medium informed me I was on their top writers list. That needs sharing. 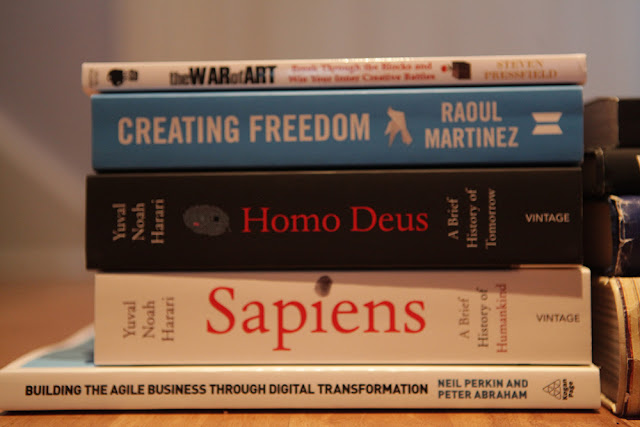 Just a thought! Again, agility and innovation last Tuesday took centre stage. Following an upbeat meeting, we needed a new website to reflect our plans and to announce to cohorts our intentions .
Five days later and a couple of death marches, hacking at HTML and CSS often from Six in the morning to One at night, I’m back in my dotcom days. The first phase of the new site is nearly ready [see screen shots below].
Meanwhile, Mass has just completed created a video presentation to the UN for one of his projects, and next week we’ll be creating a series of short videos we’re calling ‘great tips’. Sandra demonstrates how to prototype a virtual reality framework before stepping into the real thing.
That mission statement we had has legs.  It’s starting to run. Your company would be very welcome.
To know more about the disLAB, you can find us on our twitter feed DisLAB or from our website/individual accounts at disLAB. That address will change in a couple of days when we officially launch and make the comments section active