When the Net will beat TV at its own game 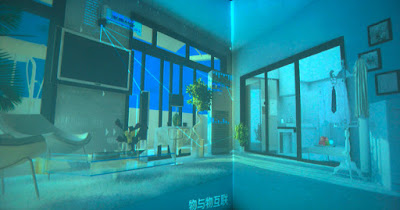 The most riveting piece of television since Maradona poked a football into an English goal is unfolding on British Television.

Two potential mayoral candidates: one from the Conservatives and the other Labour are slugging it out for who will be the victor, and as I write this a decision could be announced.

Which is exactly the point of how a piece of technology, TV, with content which was on its knees can get a reprieve and then go on to show it's not going away.

Sixty off years ago, TV boffins cracked it; putting clear blue water between them and a medium they were taking on, cinema. Boy did they slug it out then.

What television could do which no cinema couldn't was what academics call Liveness. In English, yep, they could go live.

The utopian web in taking on TV was going to offer something extra; it did in "linking" which cinema or TV couldn't offer.

And whilst we've warmed to that; Liveness still kicks the behind, and in spite of the web streaming live, it's yet to be recognised as the medium for live and at a scale where you can watch visuals on a 5o inch screen.

Trend Technology suggests this will change. The shot at the top of this post comes from the Shanghai Expo where a fully sized room is the Net itself and one can interact with holograms and watch TV and Cinema in your net-virtual room.

It will happen, but we'll have to wait a bit more. 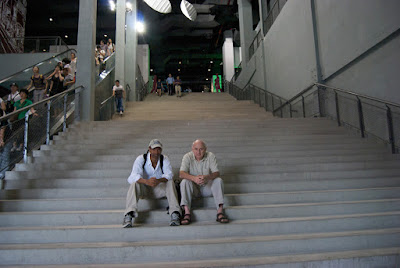