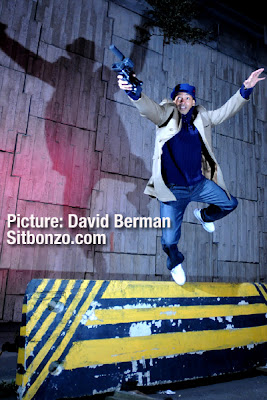 Almost, if not all, film and visual making concerns reality; an attempt to engage you into believing the unreal.

For a moment or more you're transcended into a world, where whether its goblins or police you're there. Reality is the drug, which we imbibe from our pharmacological in-house store. Yes we're walking chemists.

In the film Matrix (1999), reality is heightened, but first co-opted. Will it be the blue of red pill sir?  Even in the mindwarping film Inception (2010), reality gets a literal kick up the rear.

Reality, without going completely philosophical dense, has been massaged via neo-realism and more recently remodelled in hyper-realism. One an attempt to make use of something almost real, the other an attempt to take you beyond what we usually accept as real.

Whatever it is we're doing, reality-overload, which is tautological, means we search for new ways for representing what impacts upon us.

It's akin to unearthing a new environment  e.g.  a sort of C-celebrity syndrome for some,  where you find it seductive, appealing.

In many ways then film takes us out of our own reality and places us in make-believe new one.  Film makers whether its docs or videojournalists are aware of our addiction, or at least should, which is why they constantly search for new ways of representing the visual image in style composition or mis en scene.

The question becomes how can I make you believe this? Or at least it should be. This question is not about a prefigured technique, but however much you the director can create the impression.

Here's an interview with one of the UK's most electrifying new directors, Turner Prize winner Steve McQueen talking about Hunger (2008) his award winning film.

It's obvious that there is a trend now in video making into the purposeful manipulation of the image for effect. One in which an honest video maker wants to convey something more through the image. I'm inclined to call this imareality or imereality ~immanence or immersivity of the image.

This neoligism takes care of a growing appetite to want the film to have Bresson-like -fingerprints. The moving frames are stylistically composed, the image saturated, yet somehow unnatural, and as such they have an immanence -  a trace that stays with you. You remember the film momemt or event way after its gone.

I'm minded of this trend in relation to documents telling of the first time colour tv ceded black and white and news executives could portray blood as red to the viewers. Today in cinema journalism films, that shock requires greater intervention.

It's no one's fault. Turner did it with his paintings, followed on by the Impressionists. We're just finding more visual literacy from the audience and more visualists looking to push the form. 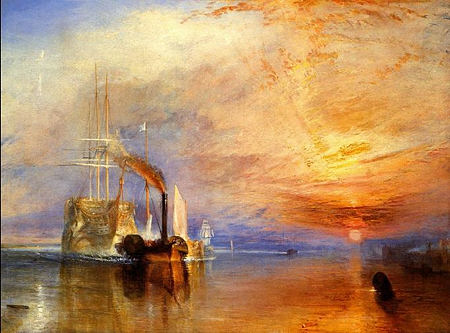