48 hours later in Cairo and I'm back in London marking masters papers and prepping my own phenomenology of personal cinema. More on that later.

On occasions things can get a little bit hectic this end. Last week was one such time. A client had asked if I could present in Cairo some new ideas surrounding communications and video.

Three days earlier I had presented something to executives at the BBC. The response was very warm. Thank you to all for your feedback and email ( below)

In Cairo, we flew out Monday at 5pm to present at 11 the next morning and then catch the 5pm plane back to London, except the client very kindly put my flight back by a day.

Thanks to the assistance of former vjs and trainees, now firm friends, we set out to make a reflective piece about around legacy art reflecting Jan 25th and Tahrir Square. I have put a 1 minute trailer on viewmagazine.tv 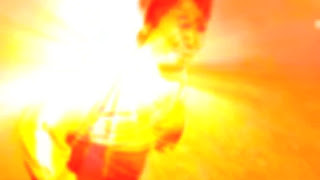 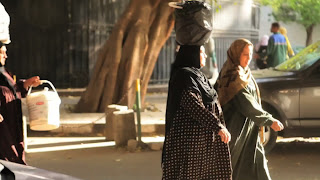 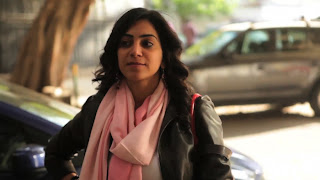 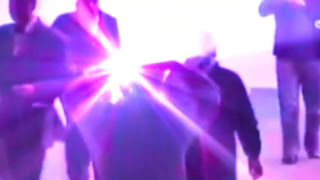 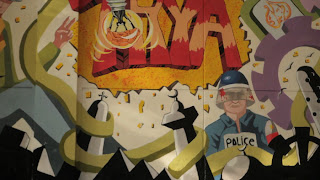 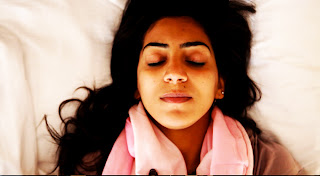 Friends Salma and Ahmed helped me speak to some extraordinary people that include:

And yes, the police looked on. I was shooting film and unlike the last time in December where I had a plain clothes policeman all over me, now nothing.

Reflections
My plan for the piece, shot on a 5D is to project it onto a whitewalls wall after I super 8mm it and run it off a reel, hopefully to house somewhere at the Southbank Centre. It's called "Reflections" and I just was so deeply fascinated with what I heard.

They ranged from one reflector ( I won't give names till I have finished the piece) who says her parents now consult her for her opinion.

An artist who had no idea her strongest calling would be to exhibit and share in Tahrir and one who watching things unfold in the US packed his bags to come over to ensure what he was witnessing was real.

Some gigs coming up though nothing confirmed. I'm back in Dublin in July. I might be at the Sheffield Docs and then looking at something in Ghana.
Posted by Dr David Dunkley Gyimah at 12:11 am