How will audiences access the future of the web? I approached this using trend analysis, qualitative audiences feedback and cognitive behaviour and some other research techniques, such as phemonology.

I'm very grateful to James Montgomery, the Controller of Digital and Technology, BBC Global News for an invitation in 2011 May to speak to the BBC executives.  James wrote to me

David,
Thanks very much for your fantastic presentation yesterday. I’ve had lots of positive feedback – so much certainly interested in your idea of you staying in touch as it all progresses.
best
James
James MontgomeryController of Digital and Technology, Global News

My pitch was along the lines of cognitivism. In the last five years I have been conducting a sweeping deep survey, which has involved sound qualitative analysis, so these ideas are not my opinions. Though phenomenology was employed, which is a methodology about how we know what we know.

I have some twenty plus years in the media, starting my TV career with the indefatigable BBC Newsnight, followed by ABC News in South Africa,  and Channel 4 News and a range of other jobs.

Some of those figures I have interviewed include Henry Jenkins, Dan Gilmor, BBC executives such as Mary Hockaday, and pioneers in film and scholarly text such as Prof Brian Winston. In all around 200 figures,

It also includes audiencing, carrying out various polls and research in Egypt, Tunisia, China and the UK.

STORIED Videojournalism, Past, Present and the Future from david dunkley gyimah on Vimeo.

How audiences will access video and on line content is research based on Dewey's How We Think? For instance, based on the current speeds of the web, by 2020, you should be able to project a hologram of yourself into the web to appear elsewhere.

In all likelihood we can expect a meta renaissance.  If you're familiar with the Johari conundrum, then you'll get it.

I hope to share some of the data at some point. There's also a couple of trade magazine's where I share my thoughts on the future of the moving image, which it would be unfair to post anything until they're published.

I have also got some 300 hours of footage that needs digitising. Some of that research I have alluded to on previous posts, but now I hope I can pull it altogether.

Images below from forthcoming trailer on viewmagazine.tv about the future of the web. A film made from my PhD 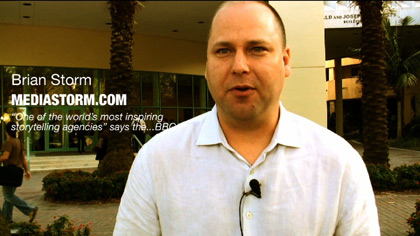 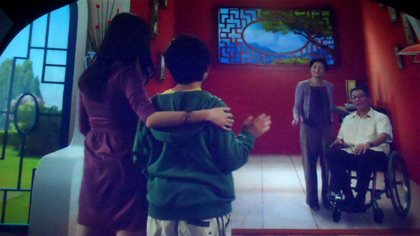 This is truely awesome. A child with his mother say hello to grand parents, except they're holograms being piped down the web. The web of the future will be truly immersive.  I recorded this in China, at the Expo. 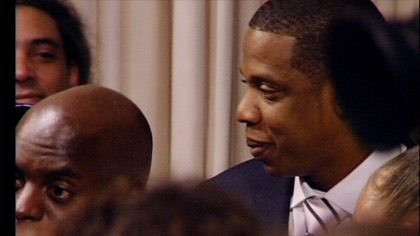 Jay-z plays a part in the future of the web as you'll see on the trailer. 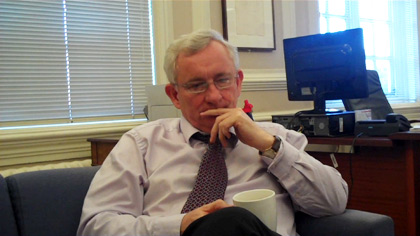 This man was hugely influential in the BBC because he introduced videojournalism to the BBC in 2000. In my interview he acknowledges the contribution of Channel One TV from 1994 saying we were too ahead of our time.

I was one of the thirty videojournalists at Channel One. If you're a media historian or interested in facts, then yes, the BBC or CNN was not the first to practice videojournalism, Channel One TV was. 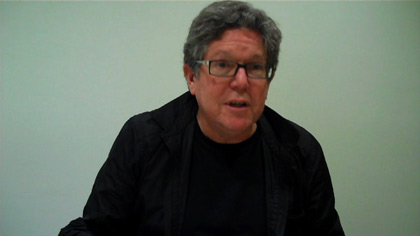 And this is Sensai Rosenblum, who needs very little introduction. I am restoring the original 1994 documentary Birth of a Station, so you can see how we did videojournalism, which has marked differences. 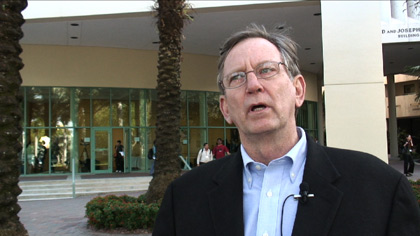 Tom Kennedy who led the Washington Posts videojournalism. I shared some nice moments with him reflecting on the early days. The Post started in the US around 1996/7.

These are just a few of the 200 people I have interviewed.

David will be presenting to UNESCO, Denmark and possibly at News Xchange, Spain on the future of media. More from his site www.viewmagazine.tv

Posted by Dr David Dunkley Gyimah at 12:38 am